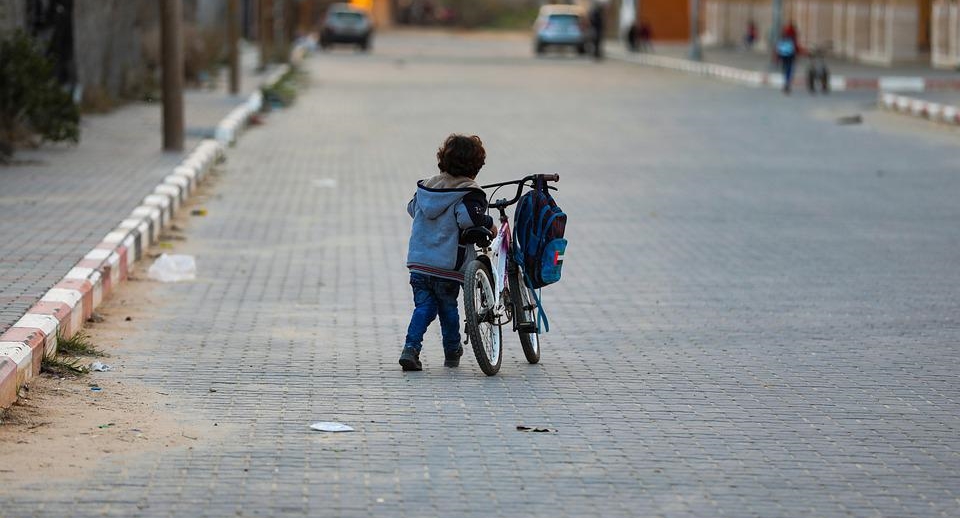 Posted at 10:47h in News by a11initiative 0 Comments
Share

The Constitutional Court issued decision no. IUz-299/2018 rejecting the initiative to review constitutionality and compliance of Article 25 of the Law on Financial Support to Families with Children (hereinafter: LFSFC, Law) with generally accepted rules of international law and ratified international treaties. For more information about the Constitutional Court decision, read blog by Milijana Trifković  (in Serbian only), the legal coordinator of the A 11 Initiative.

In October 2018, the Initiative A 11 submitted to the Constitutional Court an initiative to review the constitutionality of Article 25 of the Law, which foresees the cancellation of the right to parental allowance if at least one of the children in the family has not received all the mandatory vaccines or does not attend primary school, and/or preparatory preschool program regularly. Numerous researches and statistical data indicate drastic inequalities in immunization coverage between Roma and non-Roma children, so it can be concluded that the aforementioned provisions have disproportionate negative effects on children from the most vulnerable Roma families; therefore, the Initiative A 11 indicated that these restrictions represent indirect discrimination against Roma children.

It was requested to establish that the challenged provisions are not in accordance with the Constitution, generally accepted rules of international law and ratified international treaties. However, the Constitutional Court found that there are no grounds for initiating the procedure and rejected it.

The decision failed to assess the proportionality of the restrictions introduced by the LFSFC (revocation of parental allowance) and consider whether the same goal could have been achieved with less encroachment on the rights of individuals. It is obvious that in this case it is not a matter of proportionality based on the sole fact that the sanction (revocation of parental allowance) affects all children, not only the child in relation to whom the parent has not fulfilled the obligations regarding immunization and education. The lack of proportionality is also indicated by the fact that sanctions for failure to attend the compulsory preschool and primary education are already prescribed by the relevant regulations. By ignoring the fact that the LFSFC additionally sanctions behaviors that are already sanctioned as a misdemeanor, the Constitutional Court limited to the great extent the scope and importance of the unique nature of the legal order, which was expressed in a large number of earlier decisions.

Of particular concern is the court’s failure to consider the effects of parental allowance conditions on Roma children, taking into account relevant statistical data and research by international and national institutions.

Two judges disagreed with such a decision and expressed their disagreement in separate opinions. In one of the separate opinions, it is stated that the essential reason for disagreement with the aforementioned decision of the Constitutional Court “rests on the absence of consideration of indirect discrimination, i.e. on the failure to provide an answer to the claims that Roma children will be disproportionately affected by the conditions for exercising the right to parental allowance compared to children from the majority population.” The initiative for the constitutionality review was focused precisely on the effects of the contested provisions on Roma children and on this question that remained unanswered.

The Constitutional Court failed to consider the international legal normative framework with regard to discrimination, and the recommendations of international bodies directly related to the challenged provisions of the ZFPPD were ignored. As pointed out in one of the separate opinions, the United Nations Committee for Economic, Social and Cultural Rights has expressed concern about conditioning the parental allowance on certain criteria, such as school attendance and vaccination of children, which has a significant discriminatory effect on Roma families. The Committee recommended that Serbia revise the conditions for parental allowance, with the aim of removing conditions that are discriminatory or have a discriminatory effect and that are in conflict with human rights norms.

The Constitutional Court ignored these recommendations, and it remains to be seen whether there are institutions in Serbia that attach any importance to the Committee’s recommendations and the indication that the right to parental allowance cannot be realized by the most vulnerable Roma children.