Support to homeless people „Nobody should be without a roof over their heads, nobody should stay without support!“ 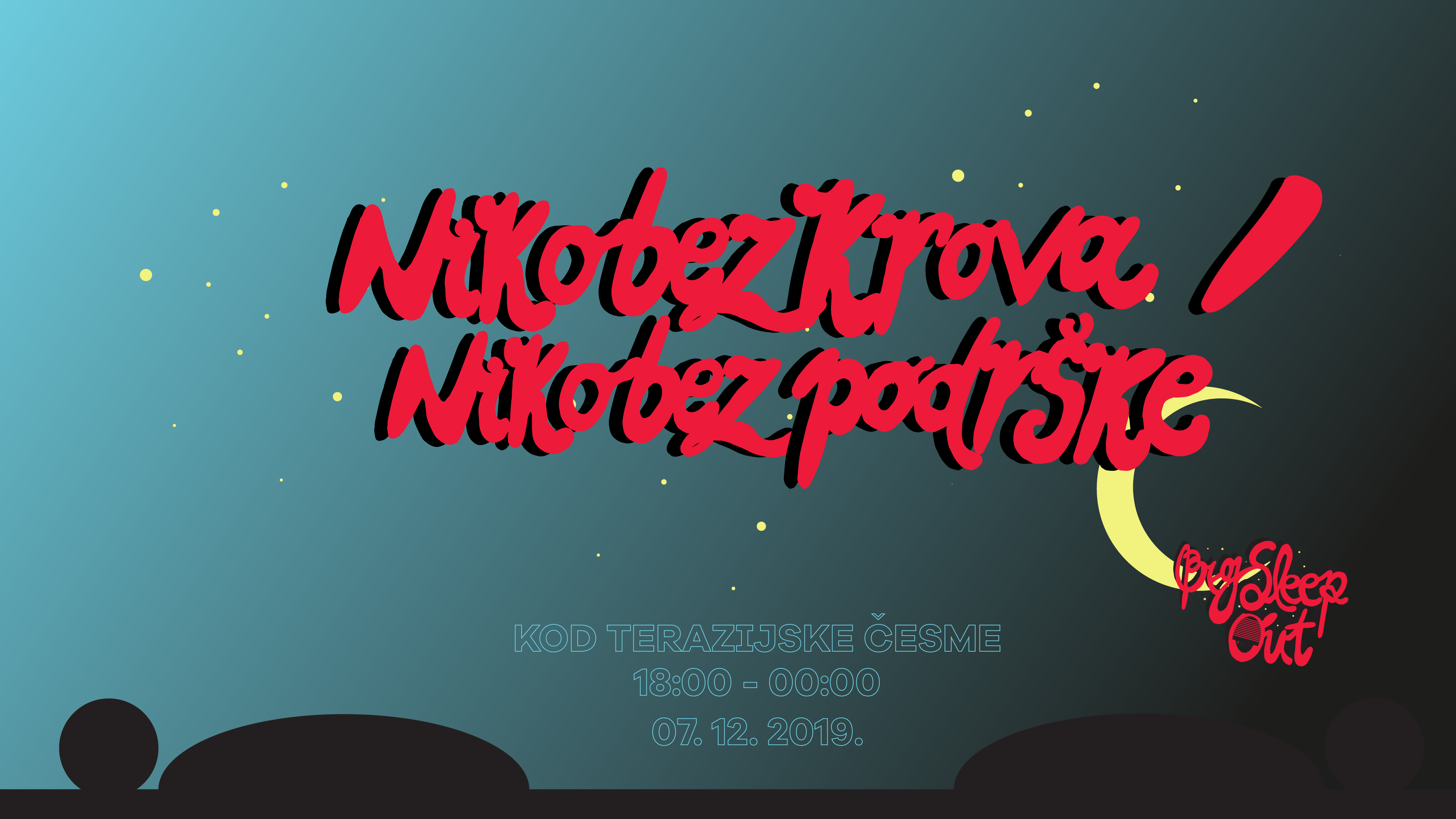 Posted at 10:29h in News by a11initiative 0 Comments
Share

On the 7th of December from 6:00pm to 12:00am on the plateau in front of the Terazije fountain organizations Lice Ulice, ADRA Serbia and A 11 – Initiative for Economic and Social Rights will organize an event to support homeless people “Nobody should be without a roof over their heads, nobody should stay without support!”.

At the event there will be a music program, citizens will be offered some tea and they will learn about ways they can help the homeless, especially during the winter months. We encourage citizens to come to get information about homeless people in Belgrade and, if possible, to bring help that will be donated to those who are the most in need at the moment. Currently we need the following items:

In Serbia, the number of people who spend their days and nights in temporary accommodation and on the street is raising.  At the same time, official statistics are failing to determine the extent of the problem. According to the most recent census data, there are only 445 primary homeless people registered in Serbia who do not have a roof over their heads. Unofficial estimates indicate at least three times as many primary homeless people.

There are many reasons for homelessness; one of the problems faced by homeless people and people at risk of becoming homeless is the feeling of rejection and exclusion from the community.

Although the problem is growing, beside some local efforts, Serbia is in no way trying to come to its systemic solution. As there is no official shelter for the homeless people exclusively, and there is no comprehensive social support, homeless people most often end up on the street after a short stay in the overcrowded Shelter for Adults and Elderly People without adequate support from social and other services. That is why we have organized, together with the citizens of Belgrade, an event to ensure and provide assistance needed in the winter months and to draw attention to this growing problem in our city.

At the same time, we urge the Belgrade city authorities to urgently take measures to protect homeless persons by opening certain urban areas during the winter months and allow homeless people to stay there.