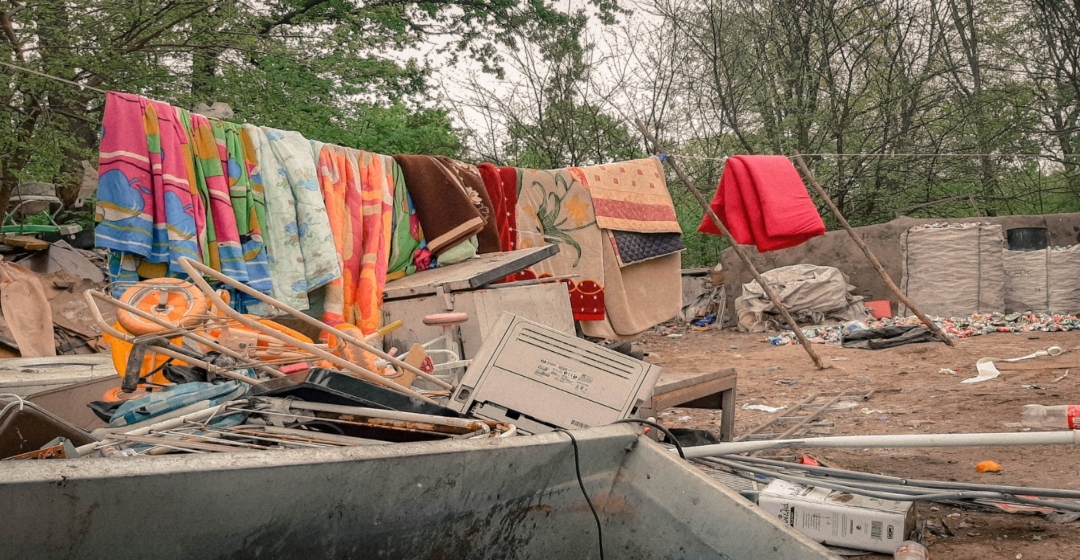 Posted at 12:48h in News by a11initiative 0 Comments
Share

For years now, the World Roma Day in Serbia was marked with appropriate announcements of the competent state bodies and assurances that they are committed to improving the position of the Roma national community.

In practice, Roma men and women have been facing numerous stereotypes and prejudices for decades, which affect the general perception of the position of Roma in society, as well as public policies, national and local regulations, and even the ways in which these regulations are applied in Serbia.

The situation in that sense is not too different in other countries in the region, not even in Europe. Roma men and women are systemically and historically one of the most excluded national communities in Europe.

The fact that members of the Roma national community are the poorest and find it difficult to find work in the labor market, and are therefore often beneficiaries of social assistance, often affects Roma men and women to be perceived as “parasites” and work avoiding or fraudulent.

The truth is quite different. Roma men and women most often perform the most difficult jobs in Serbia. Their jobs are mostly outside the regular labor market and most often without any security arising from employment. In a large number of cases, they work as the collection of secondary raw materials, which is physically strenuous and pose a serious risk to their health and safety.

Due to extremely difficult housing conditions and the fact that in substandard Roma settlements in Serbia about 40,000 people live without access to drinking water, and about 30,000 without electricity, Roma men and women live shorter than the rest of the population and often in constant fear of forced evictions from informal settlements in which they live, but as well as from social housing where they are not able to cover all the expenses.

The inability to exercise economic and social rights puts Roma men and women in Serbia in a position that is very far from the ideal of a free man, as that ideal is conceived in the Universal Declaration of Human Rights. Their poverty and social exclusion are often the reason for the lack of political representation and the inability to hear their voice – either in institutions or outside of them.

Therefore, on April 8, the World Roma Day, we would like to remind you that current stories about buying Roma votes on elections or stories about lazy Roma abusing the system, are nothing but the consequences of systemic neglect of the position of this community and numerous harmful policies, regulations and practices which further stigmatize and exclude them from society.