What could the state do to improve the economic and social rights of citizens for the money it gave away to Red Star and Partizan sports clubs? 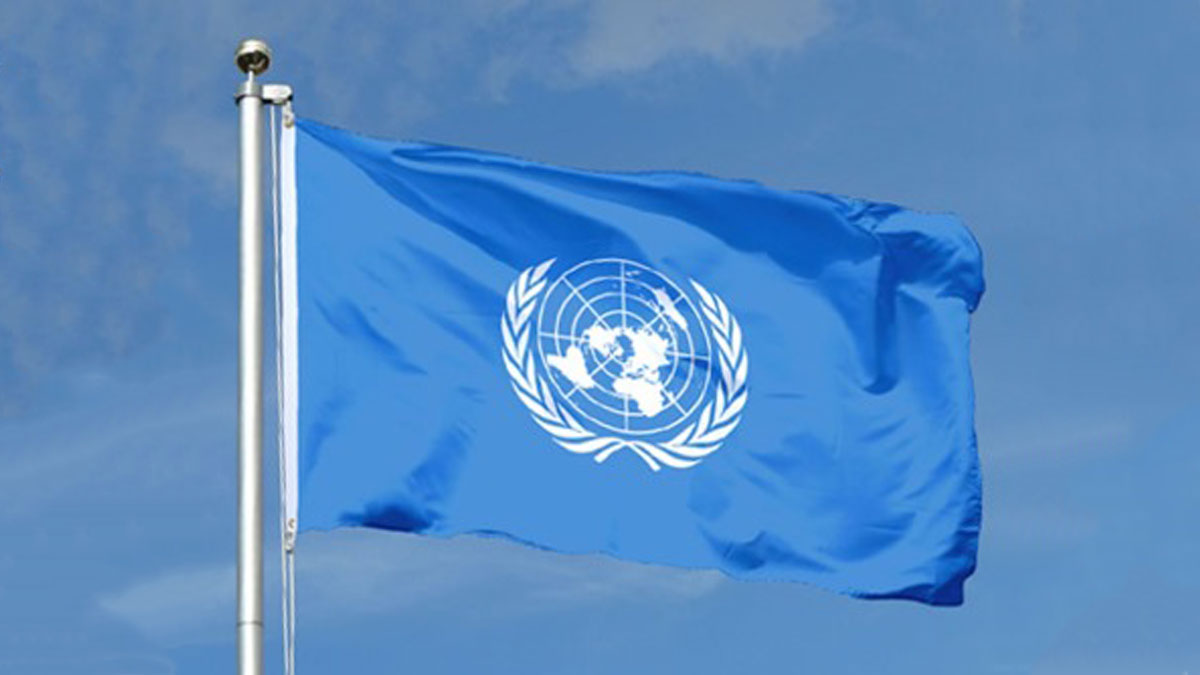 Posted at 12:03h in News by a11initiative 0 Comments
Share

Last week, the UN Committee on Economic, Social and Cultural Rights discussed the level of threat to these rights in Serbia, as a group of NGOs and trade unions had the opportunity to present their reports and analyzes to representatives of this body.

This is the usual procedure for informing the UN Committee on the state of economic and social rights in the country before it begins formal discussions with the country on how it implements the obligations under the Covenant on Economic, Social and Cultural Rights, the most important international document that guarantees the preservation of these rights to citizens.

Just last week, when representatives of the UN Committee in Geneva listened about social and economic rights that are the most at risk in Serbia, the government revealed to the public that in the last five years it had allocated as much as 40 million euros to Partizan and Red Star football and basketball clubs.

„Since dealing with social and economic rights, we know how much the state has allocated in this filed; the sum of 40 million euros given away to profitable sports clubs, which make money, sounds unreal; it seems like we are not living on the same planet let alone in the same state that should take care of all of us equally, ”says Danilo Ćurčić, program coordinator of the A 11 – Initiative for Economic and Social Rights, who attended this meeting.

For the sake of comparison, Ćurčić explains, the amount that the state gave to these sports clubs (excluding loans, tax debt restructuring, etc.) is higher than the total amount the state spends annually for foster families taking care of children without parental care.

„This amount of money could solve housing problems of some 1,800 families with no roof over their heads. That amount is equal to one fifth of Belgrade kindergarten subsidy program” he adds.

In the coming days, the UN Committee will send a list of questions regarding the economic and social rights of citizens, to be answered by our country before the official discussions of this UN body and the Government of Serbia expected in early 2021.

Last week, the UN Committee on Economic, Social and Cultural Rights received reports from two coalitions of non-governmental organizations and trade unions on examples of violations of these rights in Serbian over the past five years. The representatives of this Committee were informed about: