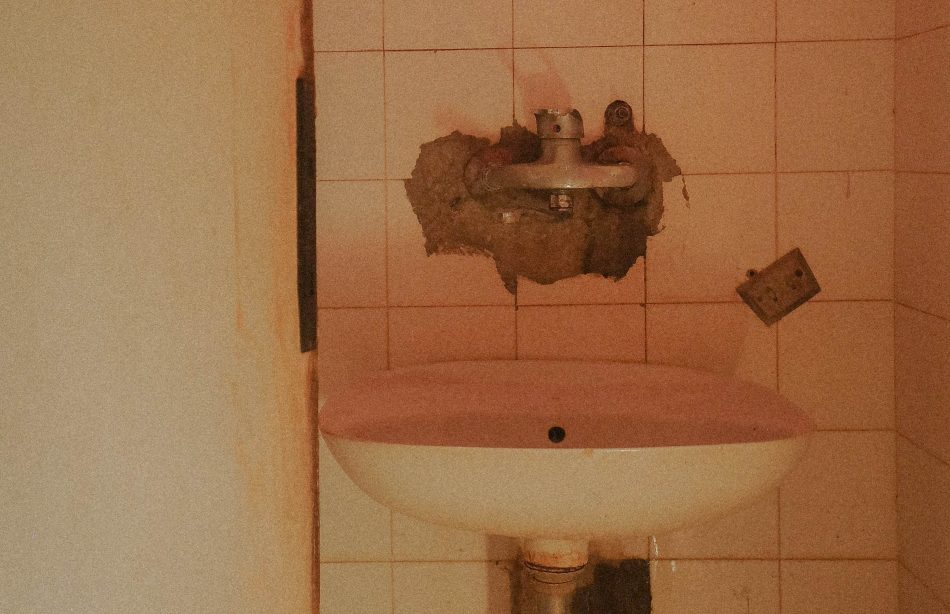 Posted at 16:19h in News by a11initiative 0 Comments
Share

In Belgrade, March 17, 2020, A 11 – Initiative for Economic and Social Rights calls on Government of the Republic of Serbia to take immediate action to protect the most vulnerable citizens during the emergency caused by the SARS-CoV-2 (corona virus) pandemic.

Although it is clear that in a crisis that has put health systems worldwide at risk, most of the available resources are being used to maintain the normal functioning of public services of vital interest to stability in the Republic of Serbia, in addition to measures taken in the field of health protection and the elimination of adverse effects of the SARS-CoV-2 virus on the economy, the formation of a “third crisis headquarters” is urgently needed. This “third crisis headquarters” must urgently take action to eliminate or mitigate the consequences that have arisen on the poorest and most vulnerable categories of persons under the jurisdiction of the Republic of Serbia.

At the moment when educational institutions are closed, when a large number of employees are sent to work outside the premises of the employer and when a whole range of economic activities are virtually suspended, our concern is that the effects of the precautionary measures necessary to combat the further spread of the corona virus will most likely hit the poorest and those who were on the sidelines of social exclusion even before the crisis. Unfortunately, their needs and the problems they face have not been addressed so far.

Delaying the payment of bills and asking banks to defer payment of loans announced by the President of the Republic of Serbia are not measures that in these extraordinary circumstances help those who are the most vulnerable and the poorest. The competent Ministry of Labor, Employment, Veteran and Social Issues did not propose any measures to facilitate the position of the most vulnerable ones.

For example, in the conditions when almost every fourth inhabitant of Serbia is at risk of poverty, all those engaged in the informal economy sector are severely affected by the measures prescribed by the Government of the Republic of Serbia, because their income depends solely on their employment.

When half of the substandard Roma settlements do not have access to drinking water, maintaining basic hygiene necessary to prevent the spread of the virus is virtually impossible. The overcrowding of facilities in these settlements further threatens older Roma who often have chronic respiratory disorders, and television-based educational instructions means nothing to most of the youngest in these settlements because they live without electricity.

When the majority of soup kitchen beneficiaries reach the distribution points for meal delivery by public transport and when no additional precautionary measures are provided, eating a single warm meal throughout the day is an additional health risk for many.

In a situation where a large proportion of students pay their living in university centers by performing temporary and occasional jobs, which are virtually stopped due to the pandemic, the question of their stay in rented apartments is raised.

In addition, it is still unclear how will employers pay wages to employees who are sent to work from home, which opens the door to additional violations of workers’ rights.

Measures to combat the extremely dangerous corona virus must be based on the core values underlying economic and social rights – timely, clear, concrete and targeted measures that will provide protection to the most vulnerable based on the principles of non-discrimination and the maximum use of available resources.

Therefore, it is necessary for the state to find ways to protect all those who are at risk of all other consequences of combating this unprecedented health challenge as soon as possible.

In full solidarity with health care workers, and with everyone else who is working hard to combat the SARS-CoV-2 virus, we urge the Government of the Republic of Serbia to take urgent measures to remedy the harmful effects that occur to the most vulnerable during the fight against this virus.