The Health Center Zemun committed an act of discrimination against Roma 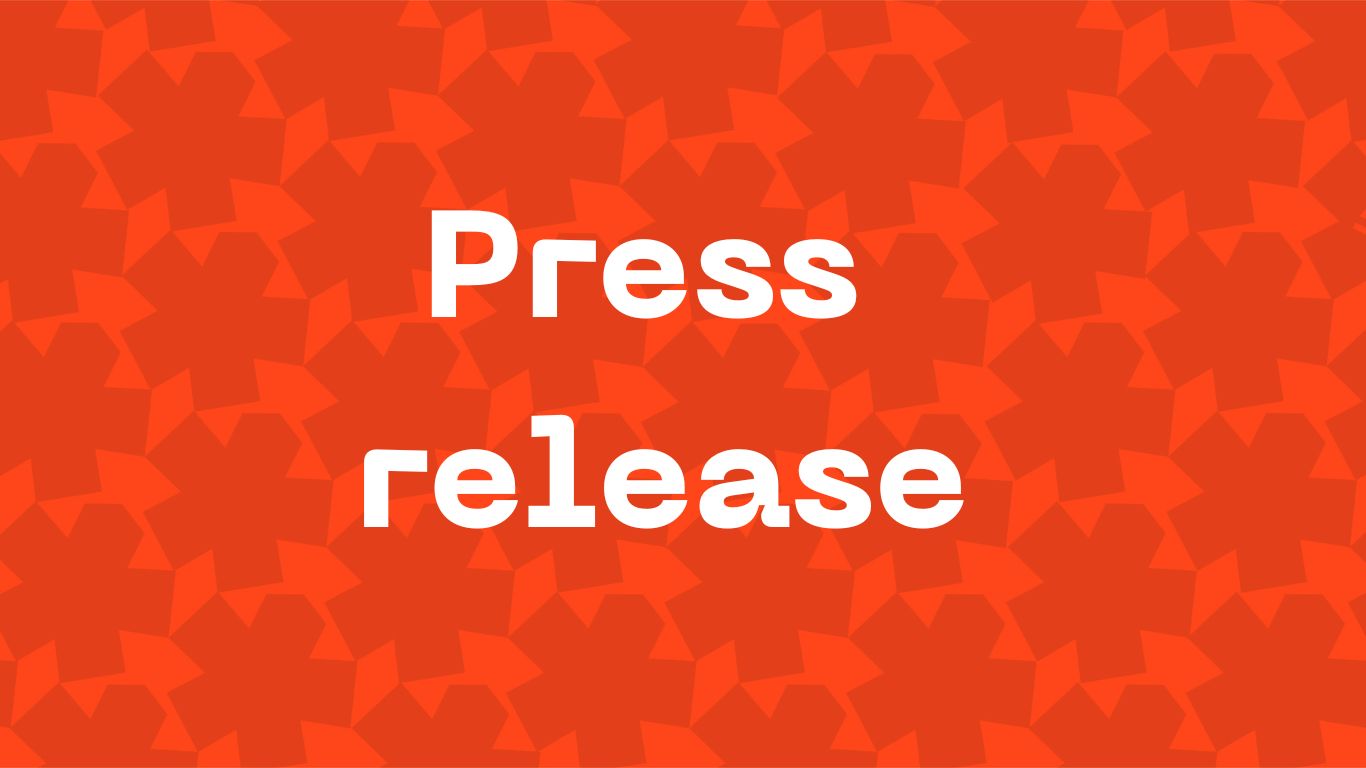 Posted at 03:52h in News by a11initiative 0 Comments
Share

The Commissioner for the Protection of Equality delivered an opinion on the complaint of the A11 Initiative for Economic and Social Rights, stating that the Health Center Zemun had committed an act of discrimination against Roma.

The Initiative A11 filed a complaint regarding the content on the official website of the Health Center Zemun, where the section “About us” reads as follows: “As an aggravating circumstance, we can state that the work takes place in a highly urban tissue (Avijaticki trg No. 7 in the center of Zemun) , as well as in the traditionally rural area (the so-called Donji Srem), with a special emphasis that in the Municipality of Zemun a large number of Roma are inhabited, successfully incorporated into the tissue of the Municipality of Zemun.”

The initiative A11 considers that by setting such a content, the principle of equality has been violated, and an extraordinarily vulnerable and marginalized social group has been additionally stigmatized, which, in relation to the general population, already has difficult access to health care services. We also believe that this content suggests the reproduction of widespread negative stereotypes and preconceptions according to which the presence of Roma in a particular environment is particularly “aggravating circumstance”.

The Commissioner for the Protection of Equality has established in this opinion that the separation of members of the Roma national minority and the bringing of this group of persons into the context of the difficulties in the work of the Health Center Zemun, as well as the messages sent by this text, further enhance the social distance and cause a sense of isolation and humiliation, because it is suggested that their presence in a particular area makes the work of the institution more difficult, equally as the fact that the health center provides services on a large territory.