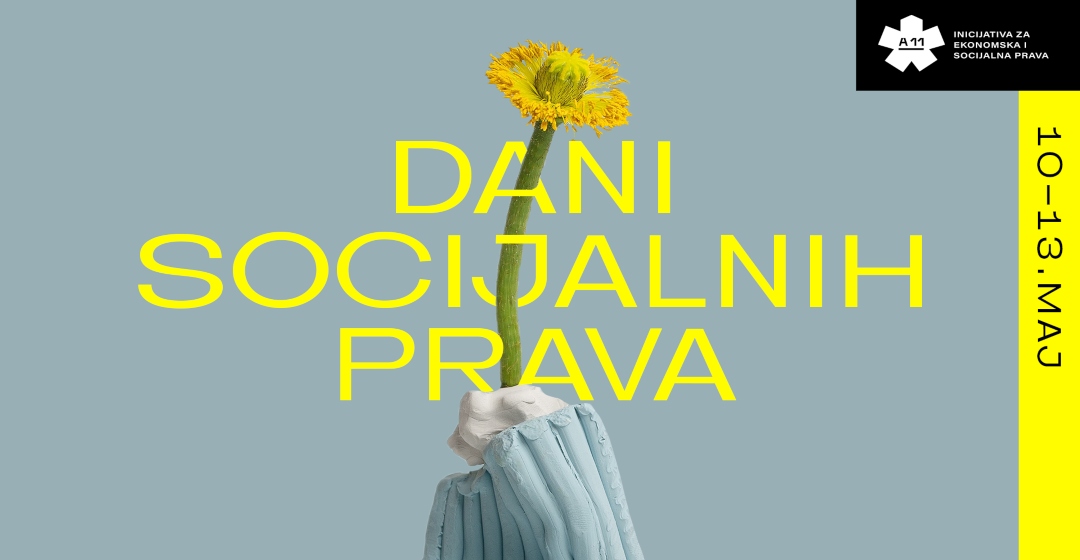 Posted at 11:39h in News by a11initiative 0 Comments
Share

From May 10 to 13 this year, Initiative A 11 organized an event called “Social Rights Days” for the first time.

The exhibition, which opened the “Social Rights Days” on May 10, and whose authors are Sanja Knezevic and Nikola Radic Lucati, was dedicated to the tenth anniversary of the forced eviction of the informal Roma settlement “Belvil” in Belgrade, the largest forced eviction in Serbia to date. Visitors of the exhibition could recall what life was like in this settlement before its eviction, how the eviction itself looked like on April 26, 2012, but the exhibition, above all, served to start a discussion on the problems Roma men and women are facing in accessing their right to adequate housing.

During the presentation of the annual report on the state of economic and social rights in Serbia, the authors of the report pointed out the key problems concerning access to the right to work, health and social protection, housing and education. The report “Distorted Image – Economic and Social Rights in Serbia” (currently Serbian only), analyzes in detail the situation of the most vulnerable categories of citizens (workers working for the minimum wage, families with more than four children, citizens who do not have ID cards or health cards, Roma, internally displaced persons from Kosovo and citizens who are beneficiaries of financial or other types of social assistance), but also emphasizes the fact that Serbia has neither a Social Protection Strategy nor a Poverty Reduction Strategy, as well as amendments to the Law on Social Protection announced six years ago still have not been adopted.

The last day of the event was marked by a discussion on regional perspectives of economic and social rights, in which we, together with guests from Podgorica, Priština and Zagreb, discussed how to fight together for the improvement of these rights in the region, future cooperation and connection.

Initiative A 11 plans to make “Social Rights Days” a traditional May gathering in Belgrade that will grow over time, multiply its programs and become a place we gladly return to to reconsider, reorganize and gather the new energy we need to address some of the key problems today – growing inequalities, precarization of labor and labor exploitation, housing insecurity, withdrawal of the state from its social roles and numerous other challenges that threaten to destroy the system of protection of economic and social rights on a daily basis. 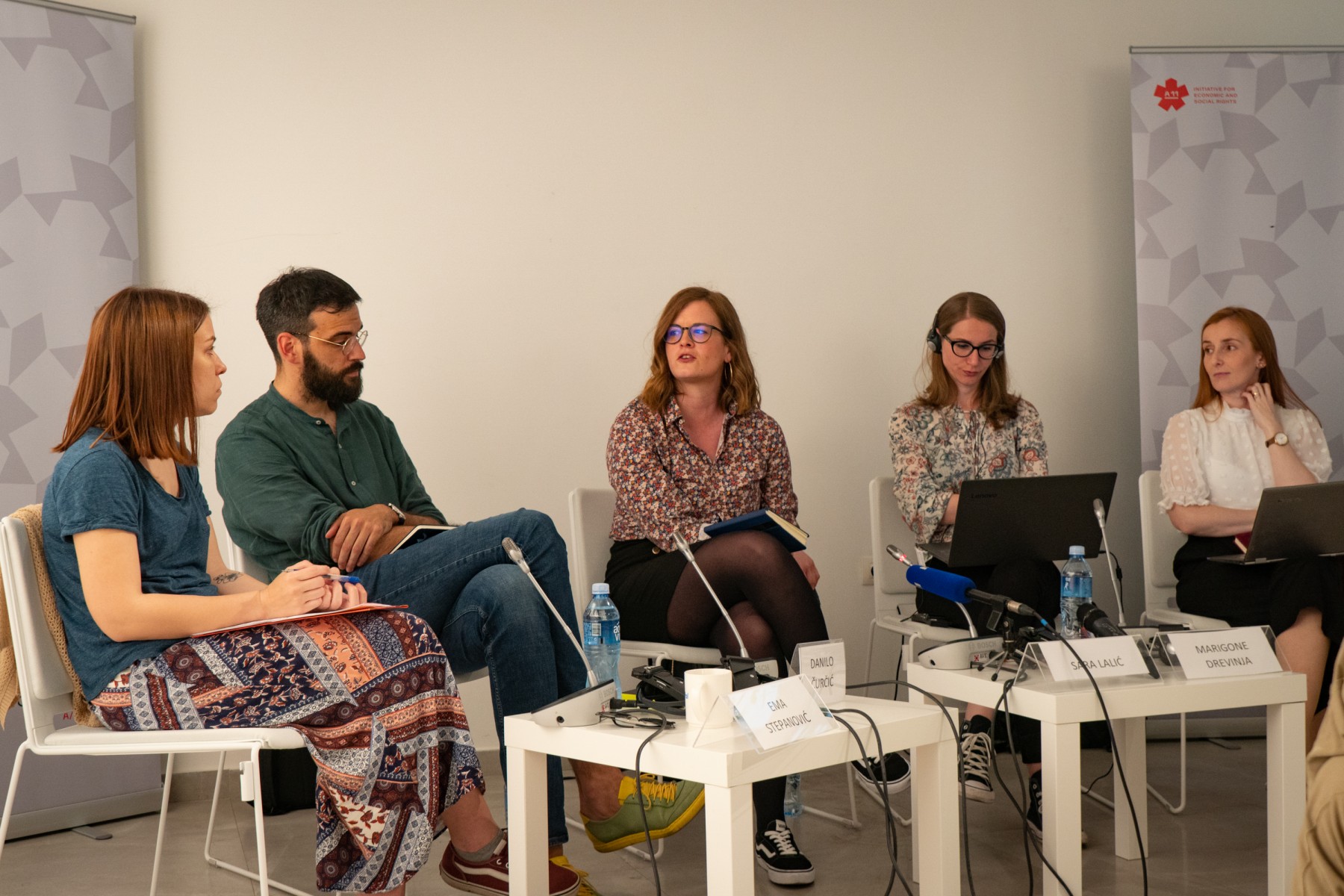 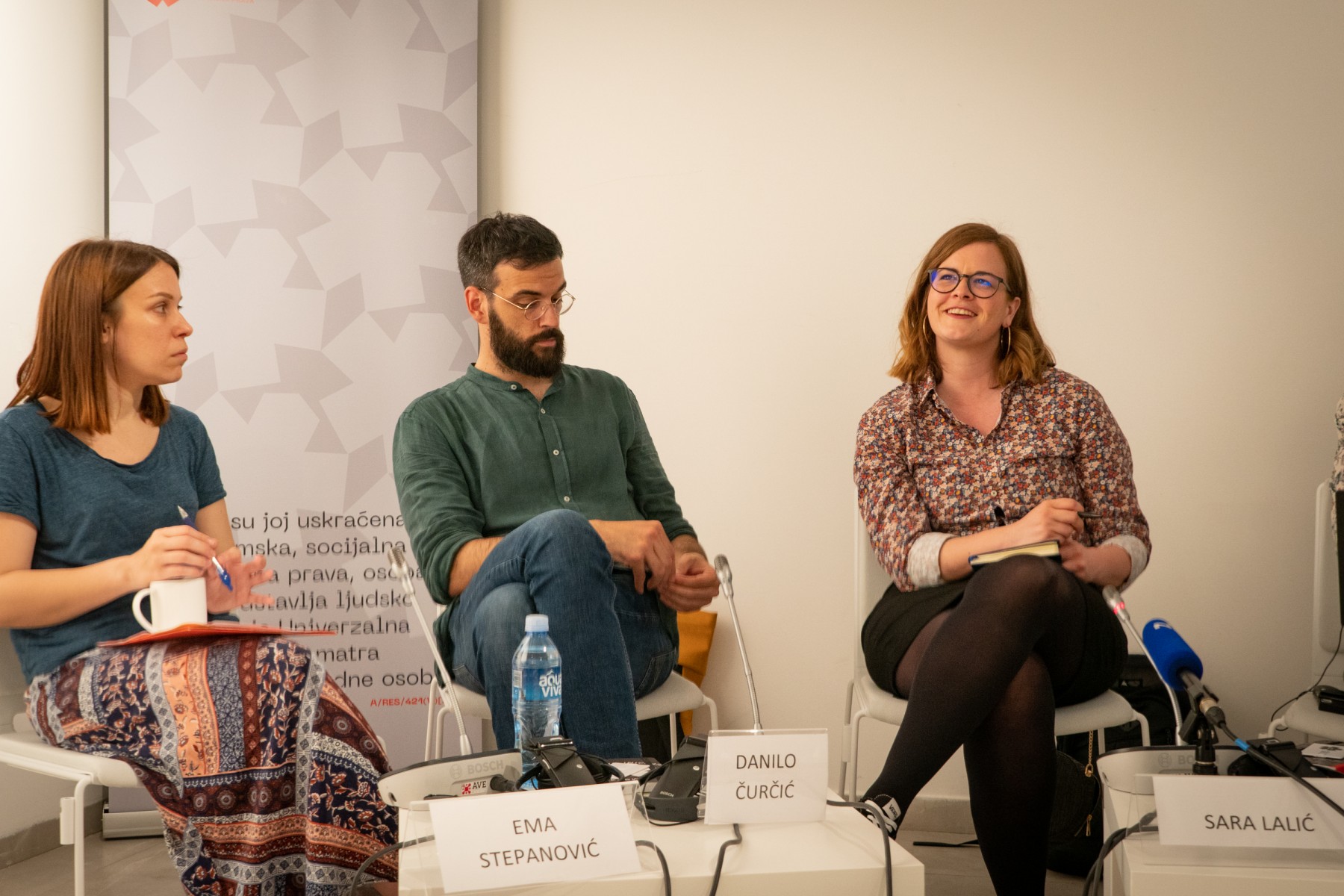 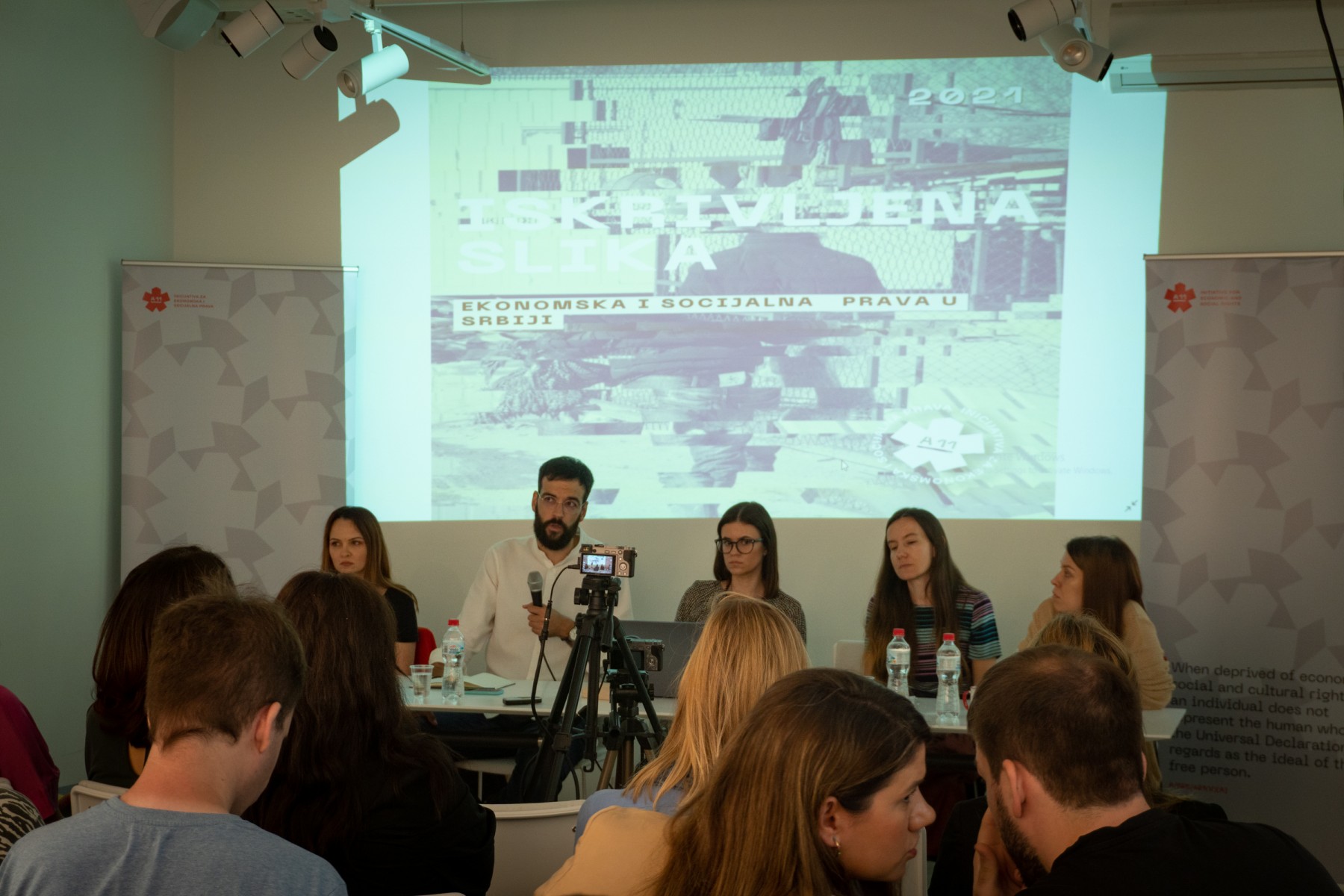 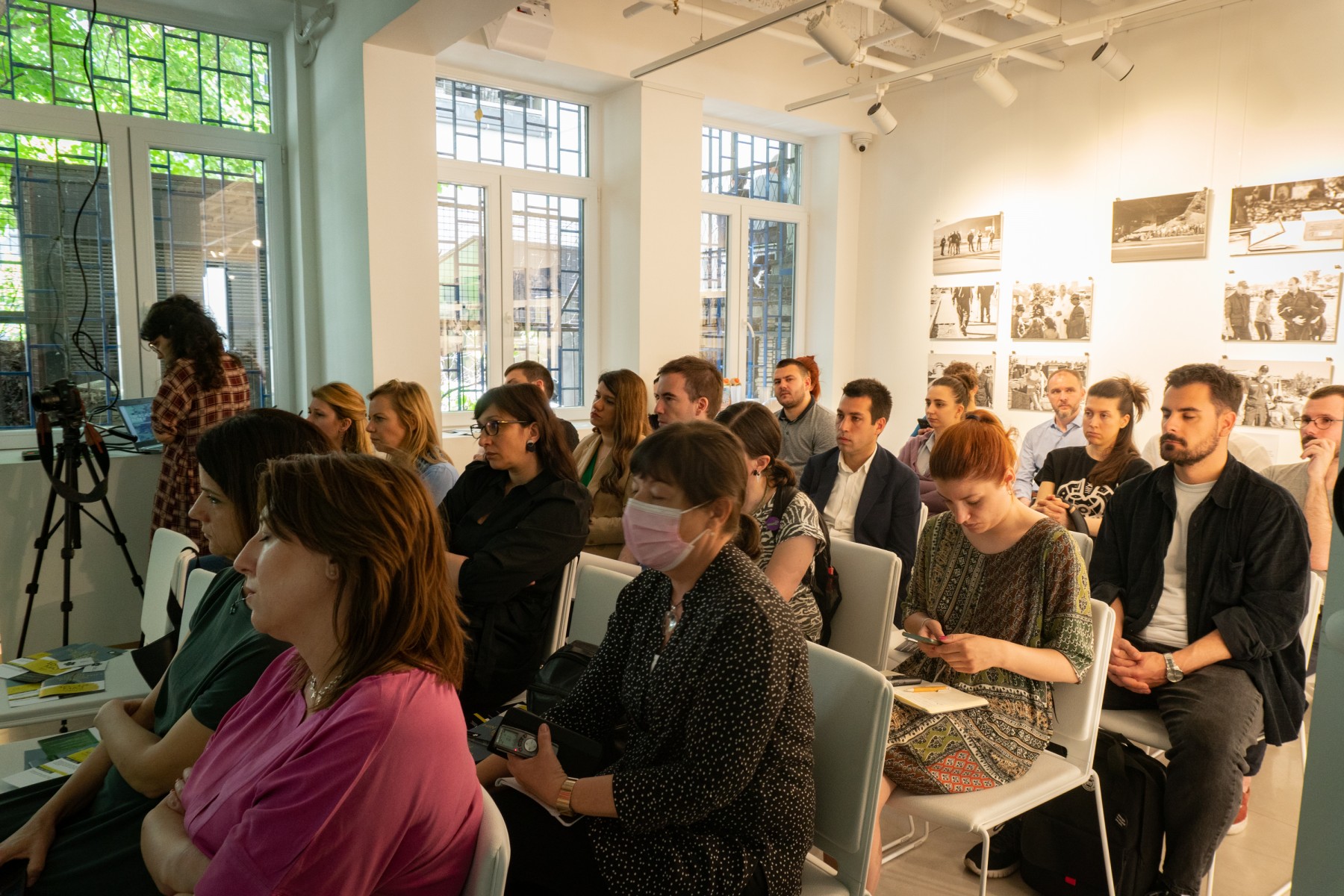 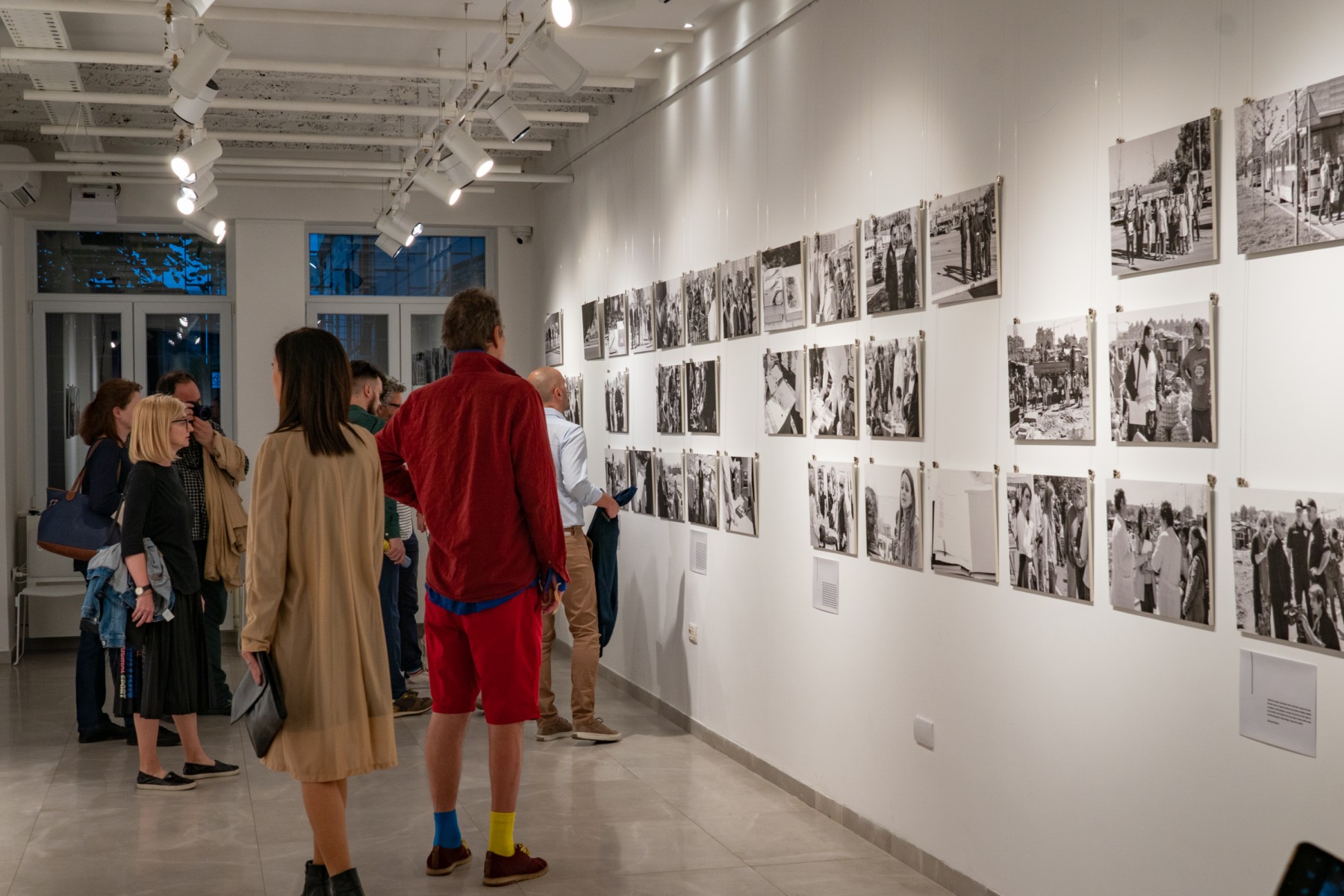 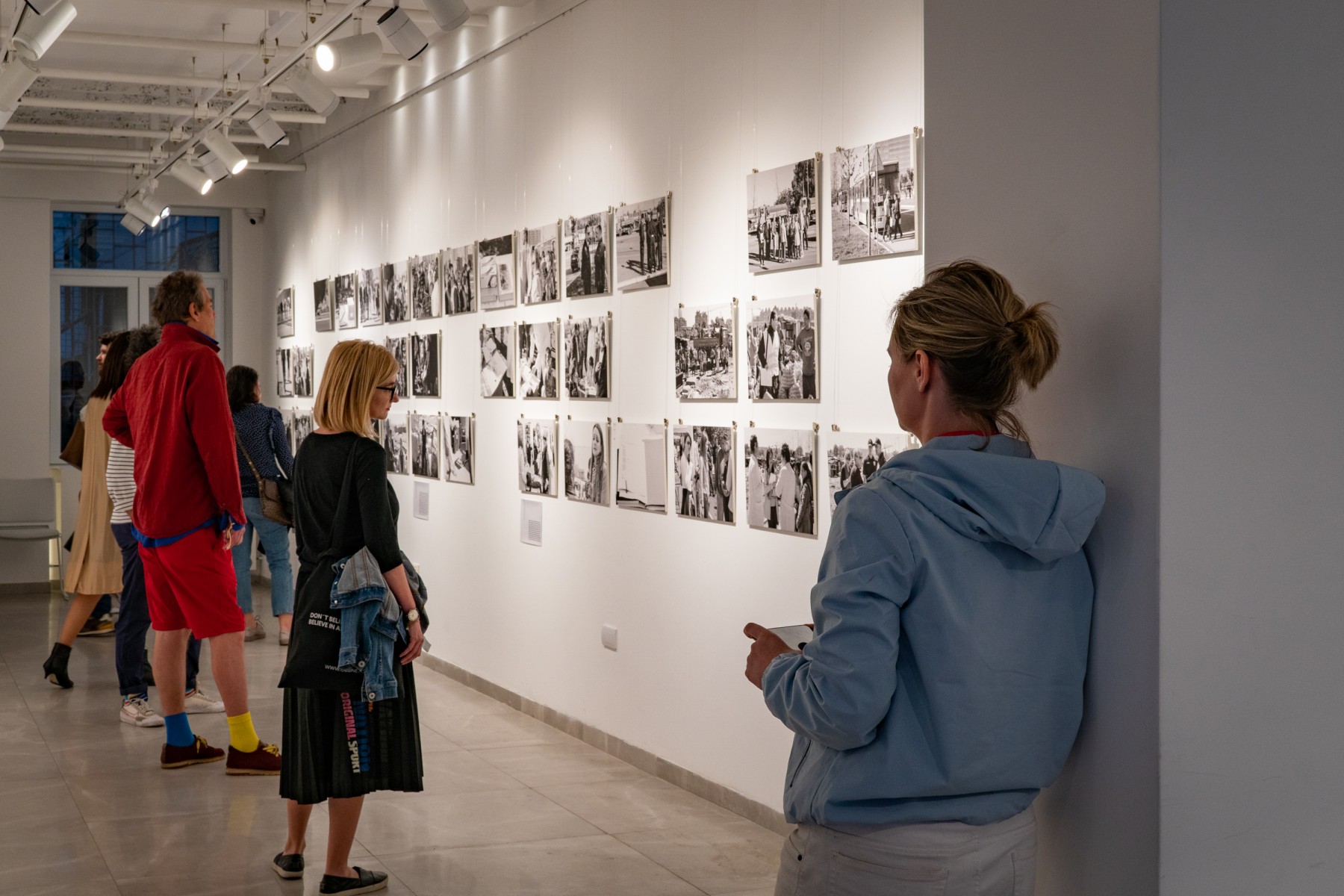 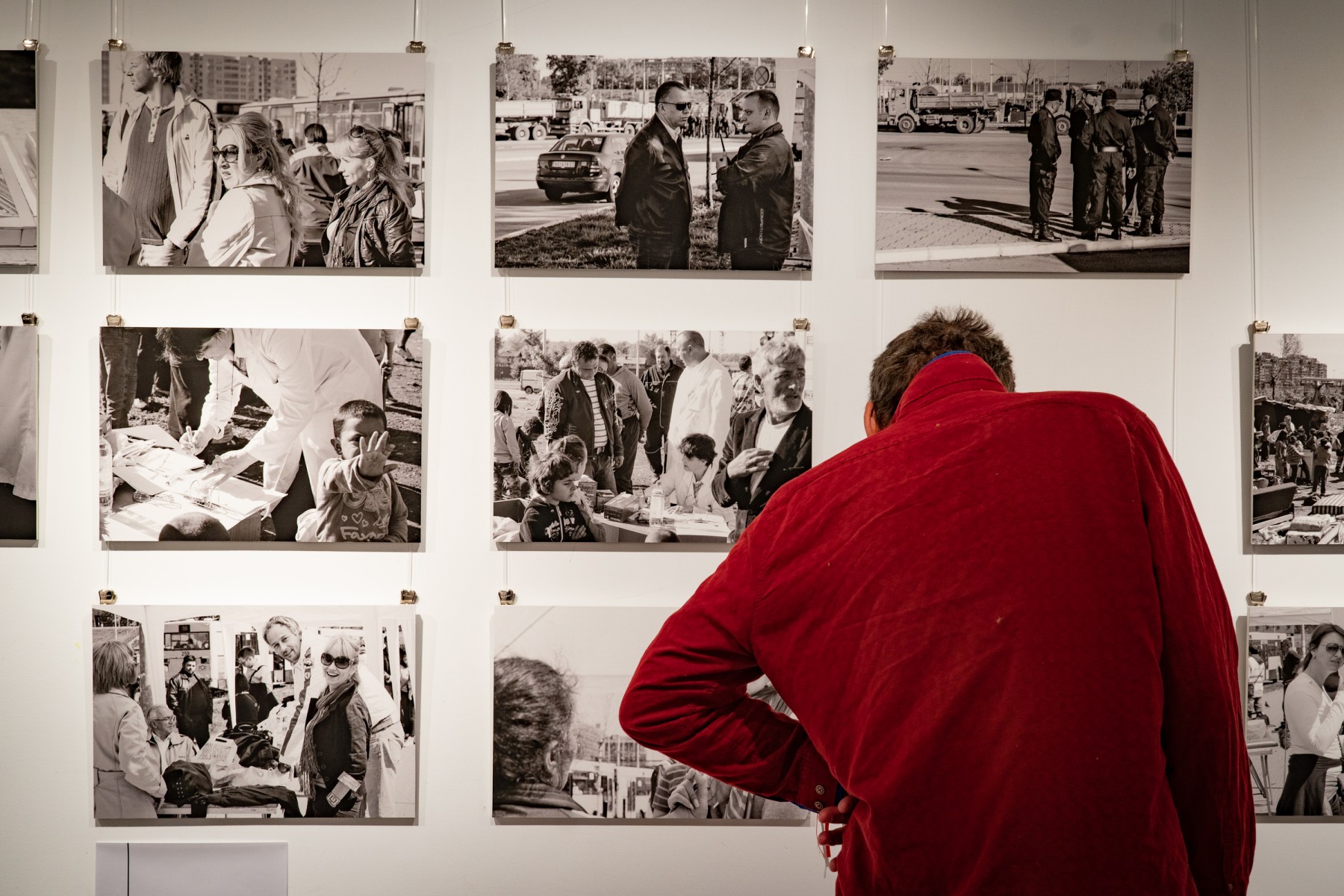 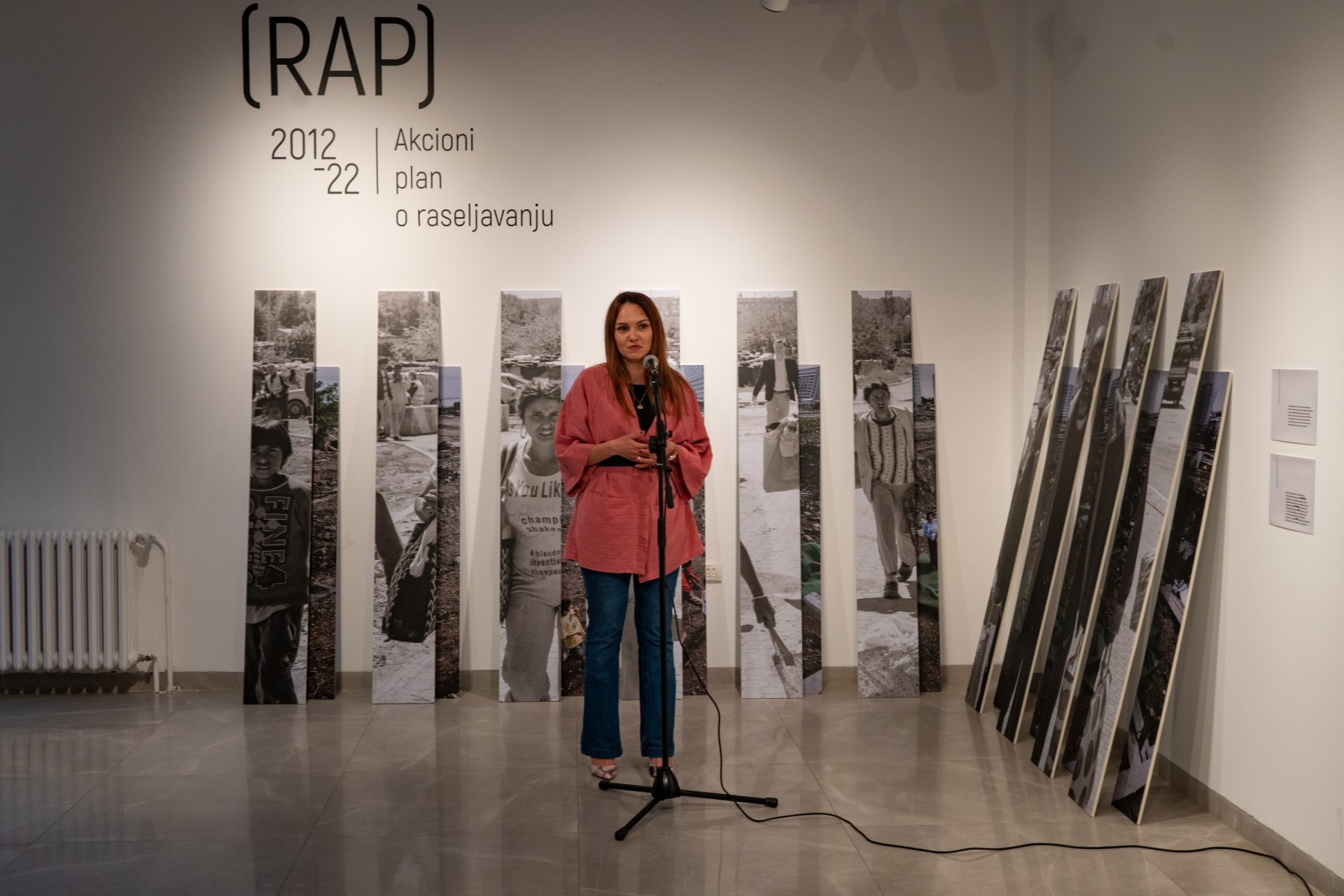 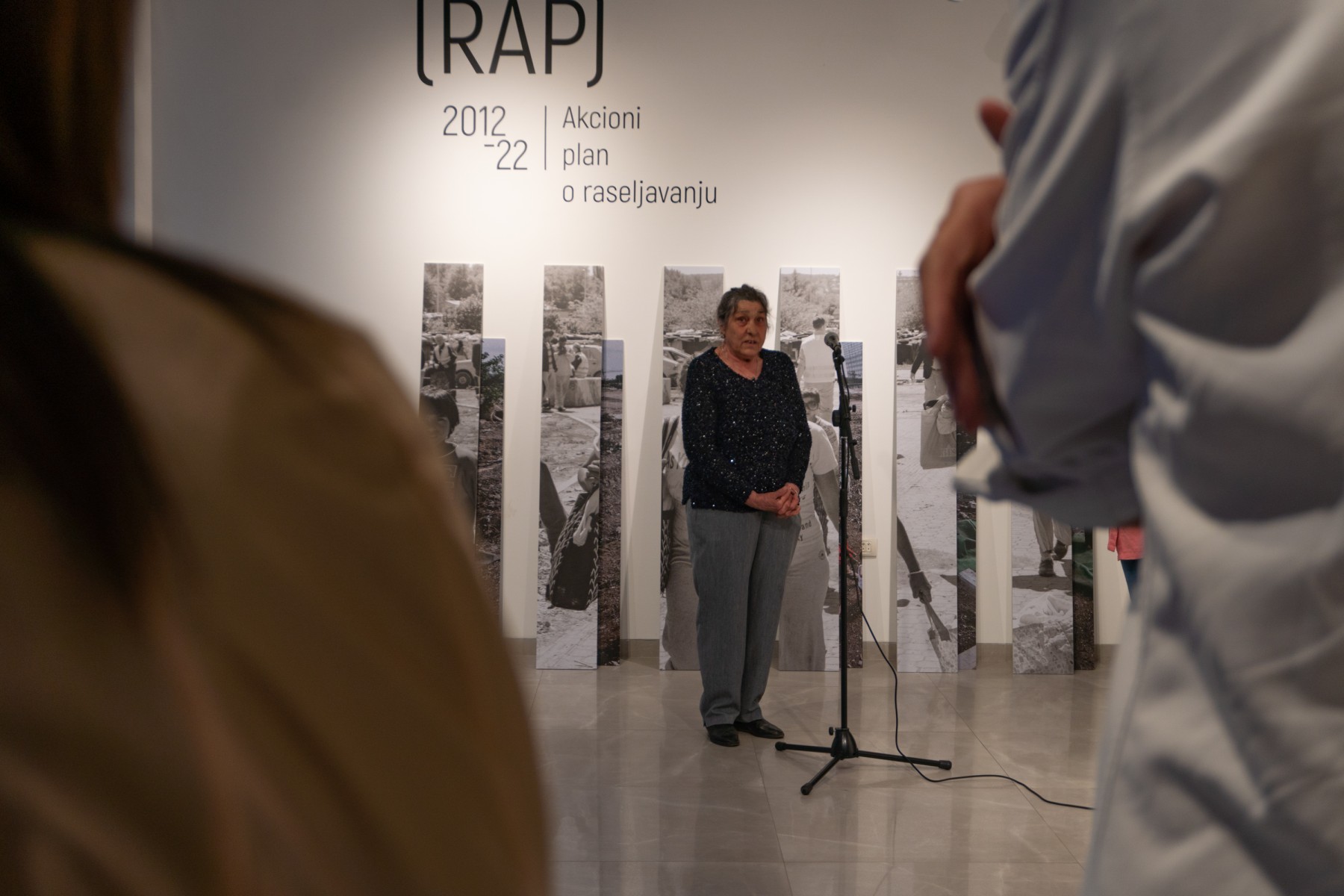 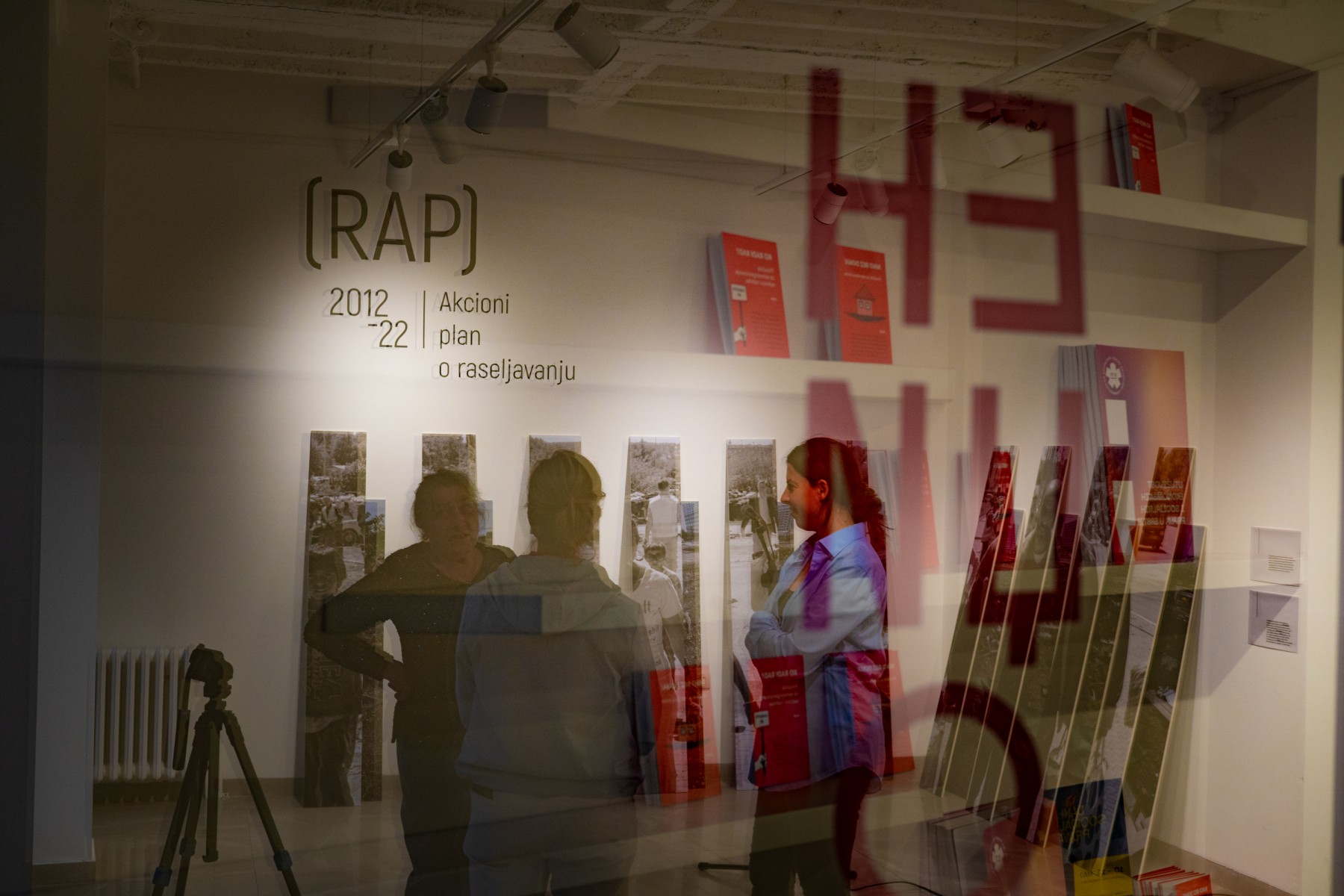