European Court of Human Rights orders Serbia to temporarily cease the forced eviction of B.S. from his social housing accommodation 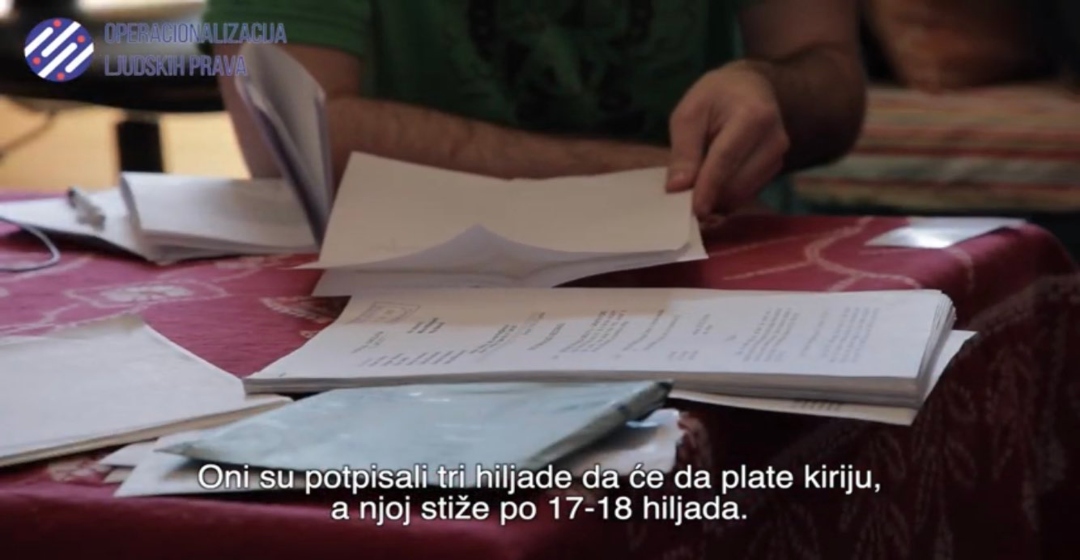 Posted at 16:50h in News by a11initiative 0 Comments
Share

B.S. is a person with a disability who lives with his son. His total monthly income is 26.000 dinars (220 euros), while his expenses related to social housing amount to 20.000 dinars. That being the case, B.S. was placed in the position to choose between subsistence and paying bills, which led to a protracted risk of eviction and homelessness – a dire situation further aggravated by his disability. As a result of breaching his tenancy obligations i.e. his inability to pay all bills, the City of Belgrade terminated his housing contract in 2013. Since then, B.S. had used all available legal remedies in order to avoid being left without an apartment and a place of residence. However, following the exhaustion of all domestic legal remedies, the final execution of the eviction order was scheduled for 2 March 2021 at 1 p.m.

Considering that the forcible eviction of a person in an extremely vulnerable position would constitute a violation of the right to life and inhuman and degrading treatment, A 11 Initiative submitted a request for an interim measure to the European Court of Human Rights seeking desistance of the execution of eviction. The interim measure was issued on the following day, whereby the Government of the Republic of Serbia was ordered to abstain from executing the order of forced eviction until 15 March 2021, as well as to submit additional information on the position and housing circumstances of B.S. In the following correspondence with the Court, the interim measure was prolonged until 29 March 2021.

We expect that this decision will foster a change in the approach of the City of Belgrade towards B.S. and other social housing beneficiaries, and that it will improve the position of our citizens who are in need of housing.

It is important to point out that this situation, as well as other similar ones, are caused by bad systemic policies and a lack of adequate legal remedies in this particular case, i.e. an approach that takes into consideration that a person is particularly vulnerable. A 11 Initiative will continue to monitor this case and make itself available to citizens, and provide support for the realization and protection of their rights.

To learn more about the issues beneficiaries of the social housing programme residing in Kamendin face, see the short film “On the Edge of Homelessness” (available only in Serbian).

Screenshot from the film „On the Edge of Homelessness”