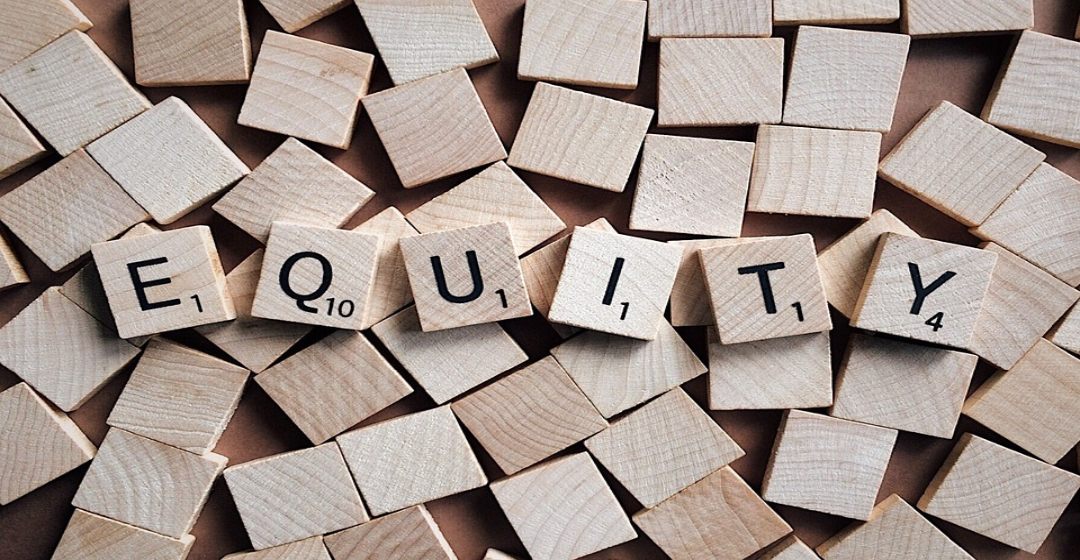 Posted at 11:25h in News by a11initiative 0 Comments
Share

Acting on the complaint of the Belgrade Center for Human Rights and A 11 – Initiative for Economic and Social Rights, the Commissioner for the Protection of Equality determined that Raiffeisen Bank a.d. Belgrade, violated the provisions of Article 6 of the Law on Prohibition of Discrimination of the Republic of Serbia when it refused to open accounts for persons with granted asylum, ie recognized refugee status in Serbia. In the opinion, the Commissioner stated that it is not possible to exclude in advance the possibility of opening bank accounts for certain categories of persons solely based on citizenship, i.e. the country of origin of a natural person or nationality. This is a new decision of the Commissioner in proceedings on complaints against banks, since it was previously established in early July that Banca Intesa discriminated against refugees and asylum seekers.

After the information that some banks refuse to open a bank account for persons with granted asylum in Serbia, with Iranian origin, Initiative A 11 and the Belgrade Center for Human Rights conducted testing of discrimination in Raiffeisen Bank in May 2021. As the discriminatory situation was confirmed during testing, we filed a complaint due to discrimination. Namely, in this case, banks refused to open accounts to persons who have an ID card issued by the Asylum Office – Internal Affairs Serbia with recognized refugee status, and thus intend to settle permanently in Serbia, with the excuse of the bank’s internal procedures. The Commissioner states that during this procedure Raiffeisen Bank did not submit evidence from which it would be established that this denial was for justified reasons, i.e. to open an account for a person of Iranian origin with granted asylum in Serbia. The Commissioner states that the refusal to open an account, i.e. to establish or terminate a business relationship is possible only if the bank has determined that there is a high risk in establishing a business relationship, and could not apply intensified actions and measures in accordance with the law and the bank’s internal act.

The Commissioner also recommended that the bank, without negative generalizations, in each specific case, assess and consider the requirements for opening an account and not violate the regulations on the prohibition of discrimination. The Commissioner notes that by its actions the bank indisputably denied the application of the corpus of rights guaranteed by the Law on Asylum and Temporary Protection, but also by the Geneva Convention Relating to the Status of Refugees from 1951, such as the right to access the labor market, integration assistance, property rights, and social security.

The Belgrade Center for Human Rights and Initiative A 11 welcome the Commissioner`s response to the joint complaint and point out the importance that in any future similar situation, banks must justify their actions without flat and discriminatory assessments, and that regardless of procedures, rules and risk assessments, the bank must operate in accordance with the laws of Serbia. We also remind you of the stand taken by the National Bank of Serbia after the request for an opinion sent by the Belgrade Center for Human Rights at the beginning of the year, stating that regulations in the field of banking do not provide grounds for excluding the possibility of establishing business relations with the entire category of persons, with a reminder of the provisions of national legislation concerning the prohibition of discrimination.

The Equality Commissioner Opinion and recommendation is here in serbian.

The National Bank of Serbia response to BCHR’s request is here in serbian.