Serbia will become a country of lawlessness and labor exploitation 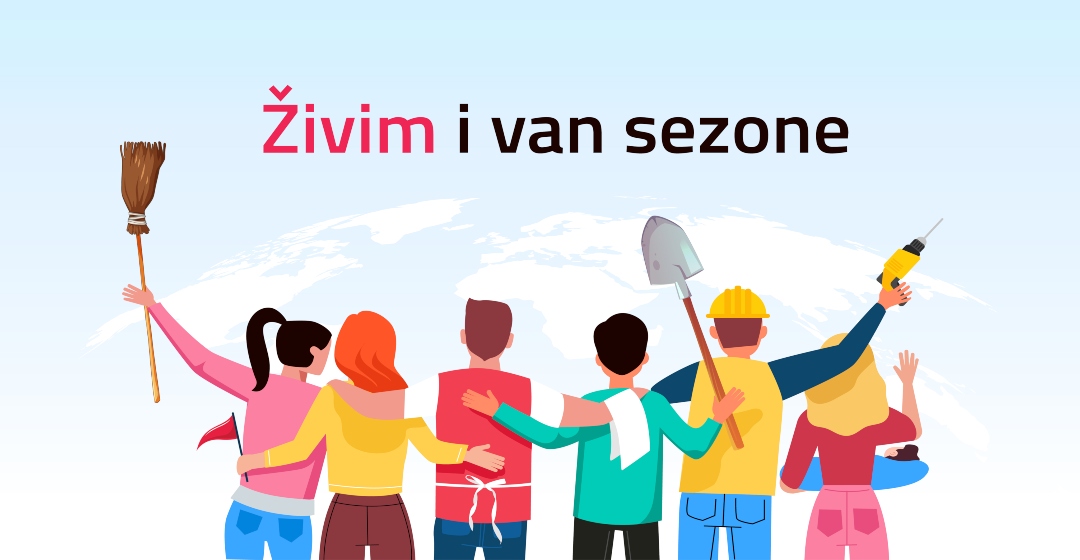 Posted at 10:15h in News by a11initiative 0 Comments
Share

162 supporters of the initiative “Life outside the season” from civil society organizations, academia and trade unions once again call on the Ministry of Labor in Serbia to withdraw the Draft Law on Employment due to increased workload in certain activities.

Yesterday, a public debate ended, which showed the unwillingness of the authorities to listen to and accept the arguments and remarks of trade unions, civil society organizations and experts dealing with labor and employment issues. The Government of Serbia and the Ministry of Labor continue to collapse the system of labor rights and labor security in Serbia with the proposed draft law. Regulating an increasing number of labor issues by special laws is a harmful practice that threatens to completely undermine the importance of the Labor Law, as a basic act that should protect workers.

We have already repeated a hundred times that the draft law is bad and that additional regulation of this area is unnecessary. There is a Labor Law and within it solutions for temporary employment of workers. Apart from being in conflict with the Constitution of Serbia and the international conventions that Serbia has ratified, this law will further undermine the labor rights of employees.

If this law is adopted, workers hired in that way have practically no chance to fight for their basic rights. In addition, the law protects employers from court rulings for labor exploitation, which introduces additional legal uncertainty for all workers.

Looking at the jobs that this draft includes, it is clear that we went to the jobs that are the lowest paid, but also that are mostly performed by women. The position of women, violence against women and sexual harassment would only increase. In addition, it is noticeable that the temporary hiring of foreign workers will lead to the creation of new forms of labor exploitation. We know that employers will use this law to the extent that suits them and change the status of current employees to cheaper workers. So we repeat once again – withdraw the Law!

The initiative “Life outside the season” once again calls on the public, employees, unions and the professional public to raise their voice and not allow the adoption of this bad and unnecessary law.