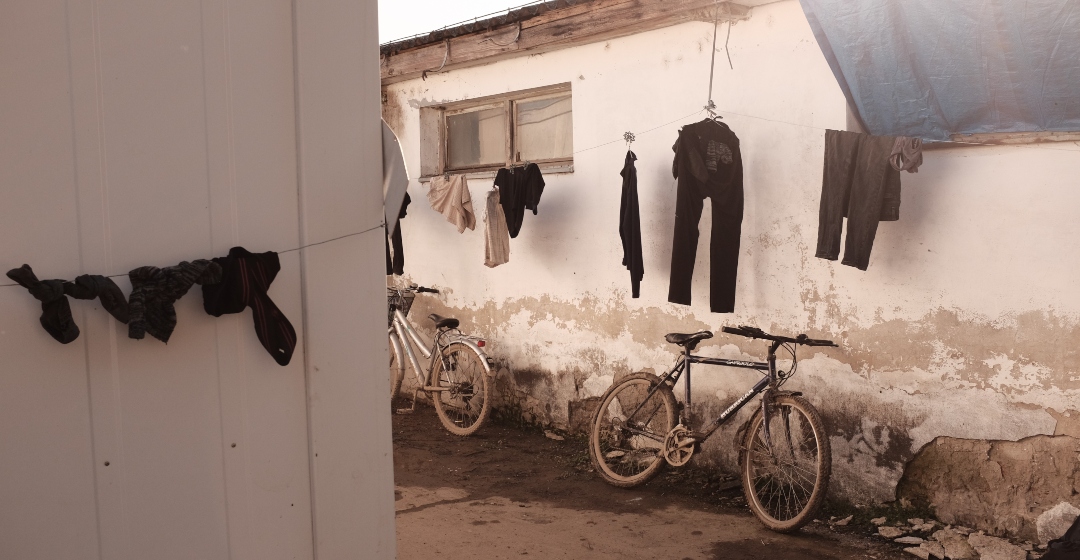 Posted at 10:53h in News by a11initiative 0 Comments
Share

Immediately after the publication of information in the media about the position of workers employed on the construction site of the new Linglong factory in Zrenjanin, on Sunday, November 14, representatives of the A 11 – Initiative for Economic and Social Rights and ASTRA – Anti Trafficking Action visited workers in order to get acquainted with their position and possible problems related to their employment status.

On that occasion, based on contact with workers, it was concluded that, in addition to seriously violating their labor rights, endangered health, and having in mind the working and accommodation conditions, potentially life, a large number of established facts indicate the possibility that workers are victims of human trafficking for the purpose of labor exploitation.

Workers from Vietnam, of which there are currently about 500 in Zrenjanin, came to Serbia during March, April and May during this year. The transport was organized by agencies from Vietnam, which demanded 2,200 to 4,000 US dollars in advance from the workers for their services (transportation, obtaining visas and accommodation), which the workers obtained and paid to the agency through borrowing.

The workers were hired under a contract with China Energy Engineering Group Tianjin Electric Power Construction Co. LTD, branch, Belgrade. According to the received information, the Chinese company Linglong International Europe d.o.o. Zrenjanin hired the contractor China Energy Engineering Group Tianjin Electric Power Construction on its construction site of the car tire factory in Zrenjanin, which recruits workers to work in Serbia through a dozen agencies from Vietnam. None of the workers who signed the contract was given a start date, and based on their statements, we learn that the money was paid to them “on hand”.

The work takes place in shifts lasting 9 hours, with one lunch break lasting one hour. The employer does not provide the use of all means and equipment for personal protection at work, and deducts the costs from the salary for part of the work equipment (boots, gloves, work suit). Every 10 days, workers receive work gloves, and if they are damaged earlier, the workers have to cover the costs of obtaining new ones themselves.

Workers are obliged to work 26 days a month, and if for any reason they do not fulfill this, and they have at least a day less, they will not be paid for the entire month. Also, if they do not come to work on time, they will be fined, by being denied a daily wage.

After arriving in Serbia, the workers had to hand over their passports to the employer, because they were told that this is the practice when it comes to foreign citizens. Until the moment of the visit, i.e. yesterday, their passports were not returned. Although some of them were convinced that they had a residence permit and a work permit, no one could confirm this information with certainty, nor did they receive a printed copy of the permit.

When they came to Serbia, they were housed in barracks that did not have adequate conditions for living and staying. There are bunk beds in the overcrowded rooms, and there are only two toilets in the building for the stated number of workers (500). The beds do not have mattresses, but planks covered with a thin quilt.

There is no adequate infrastructure and sewerage, so faeces spill out about ten meters from the barracks, which is extremely unsafe for the health of workers.

In addition, they are not provided with heating, electricity and drinking water, there is no hot water for showering and clothes are washed by hand, with cold water and dried on existing ropes where they store other things because they do not have closets.

The health of the workers is also endangered from the perspective of the omnipresent pandemic of the Covid-19 virus. They wanted to be vaccinated, but when they contacted the authorities from the company, they were told that it was complicated and that they would not be able to. They have not been informed that they can receive the vaccine without any conditions. When someone falls ill, he is isolated in an improvised hospital room where he stays until he recovers, without paid compensation. A few of them, with symptoms of the Covid-19 virus, covered the costs of testing in a private clinic to which the employer referred them, as well as the costs of necessary medicines. Due to other health problems, the workers also did not receive adequate health care but were forced to treat themselves.

Due to poor living and working conditions, the workers have gone on strike twice so far, the first time because they do not have enough food, and the second time because of unpaid wages, due to the fact that their salary was two months late.

We draw special attention to the issue of workers’ safety, considering that a strong smell of gas is felt at the place of residence of the workers, and that the accommodation is covered with unsecured gas bottles.

The workers testify that half of them would like to return home to Vietnam, but they cannot because they are not in possession of their passports, and that is why they have not been paid all the agreed salaries. Some are afraid of deportation, because in that case they will not be able to settle the debts they entered in order to start working in Serbia.

The following indicators of human trafficking can be concluded from the above testimonies:

Due to all the above, the organizations A 11 – Initiative for Economic and Social Rights and ASTRA have sent today an official letter / report of potential human trafficking for the purpose of labor exploitation and a request for the reaction of the competent authorities to the following institutions: Republic Public Prosecutor’s Office, Higher Public Prosecutor’s Office in Zrenjanin, Office for Coordination of Activities in Combating Human Trafficking, Police Department in Zrenjanin, Ministry of Labor, Employment, Veterans and Social Affairs / Sector for Social Protection / Center for Protection of Victims of Human Trafficking, Labor Inspectorate, Labor Inspectorate in Zrenjanin, Ministry of Health – Department of Sanitary Inspection and the Ombudsman office.

The report made after the visit to the workers can be downloaded here. 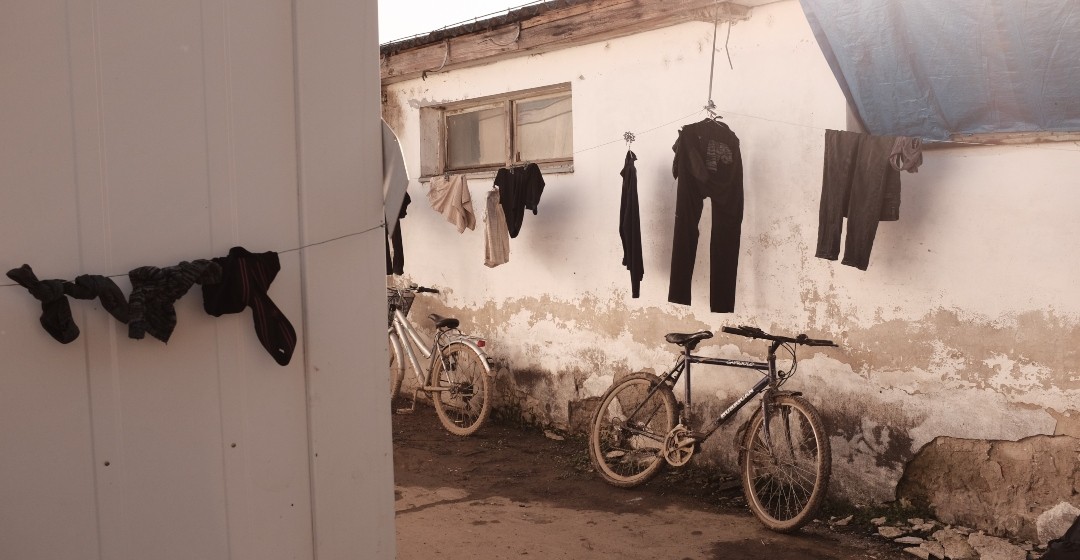 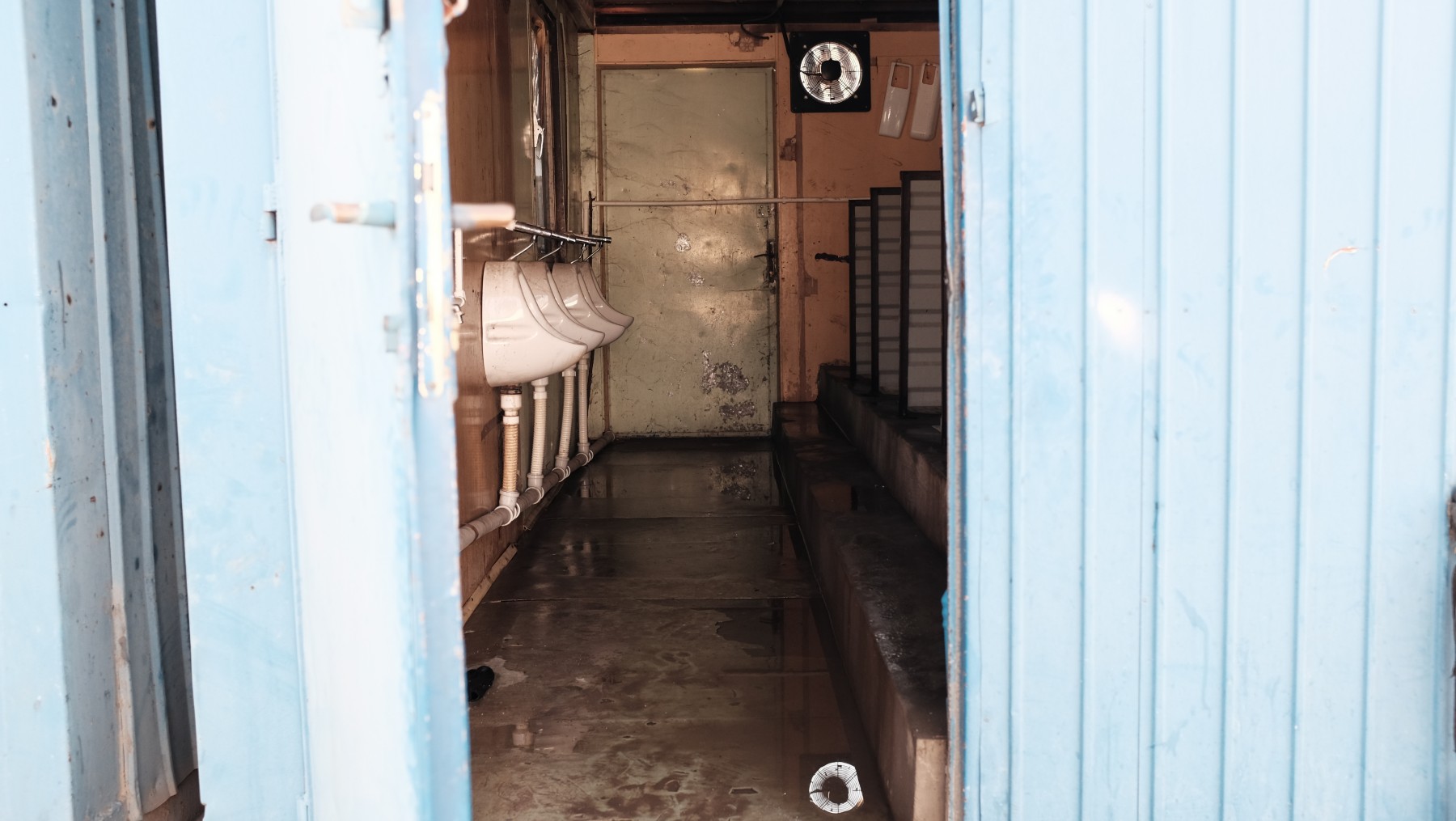 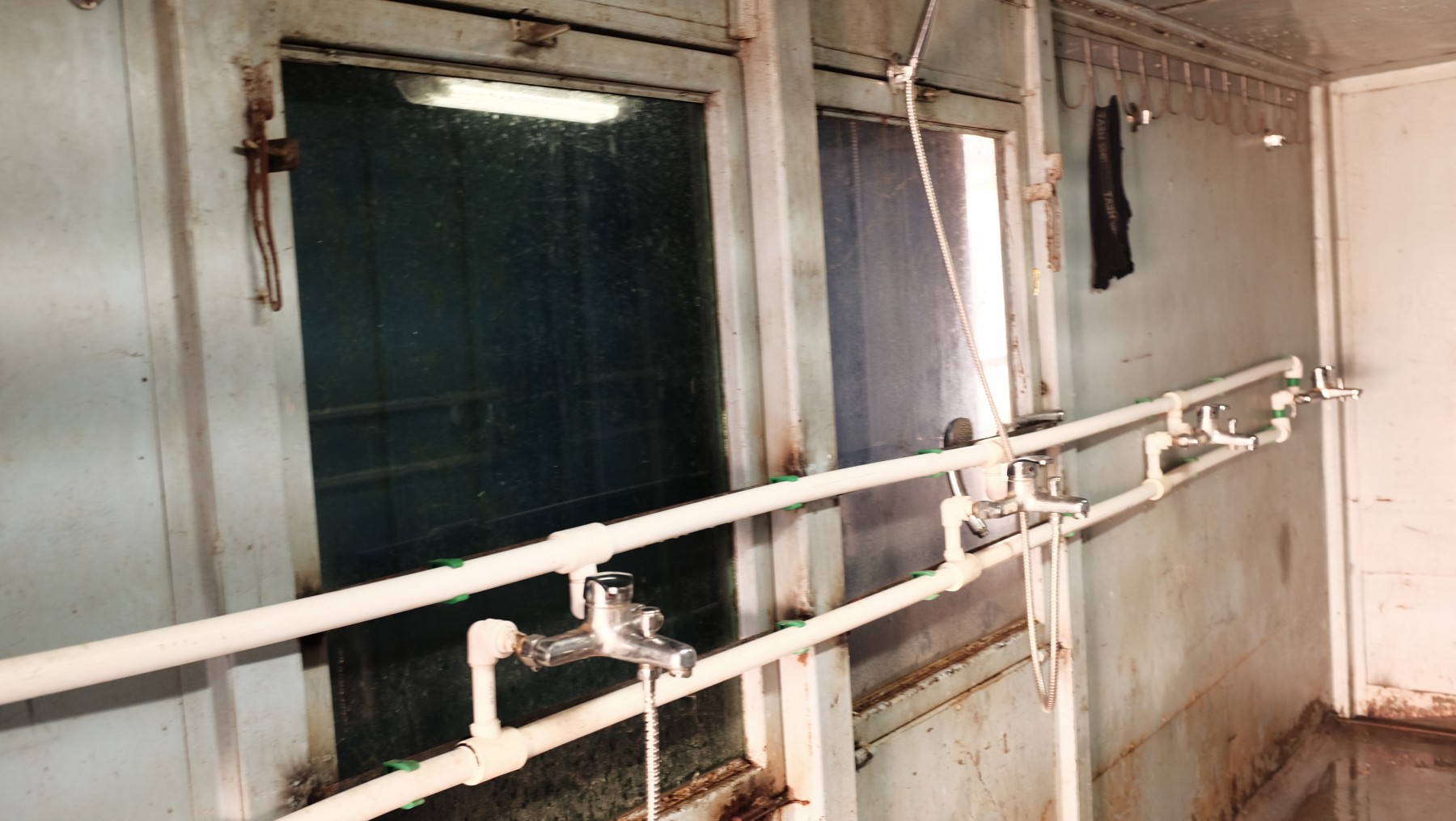 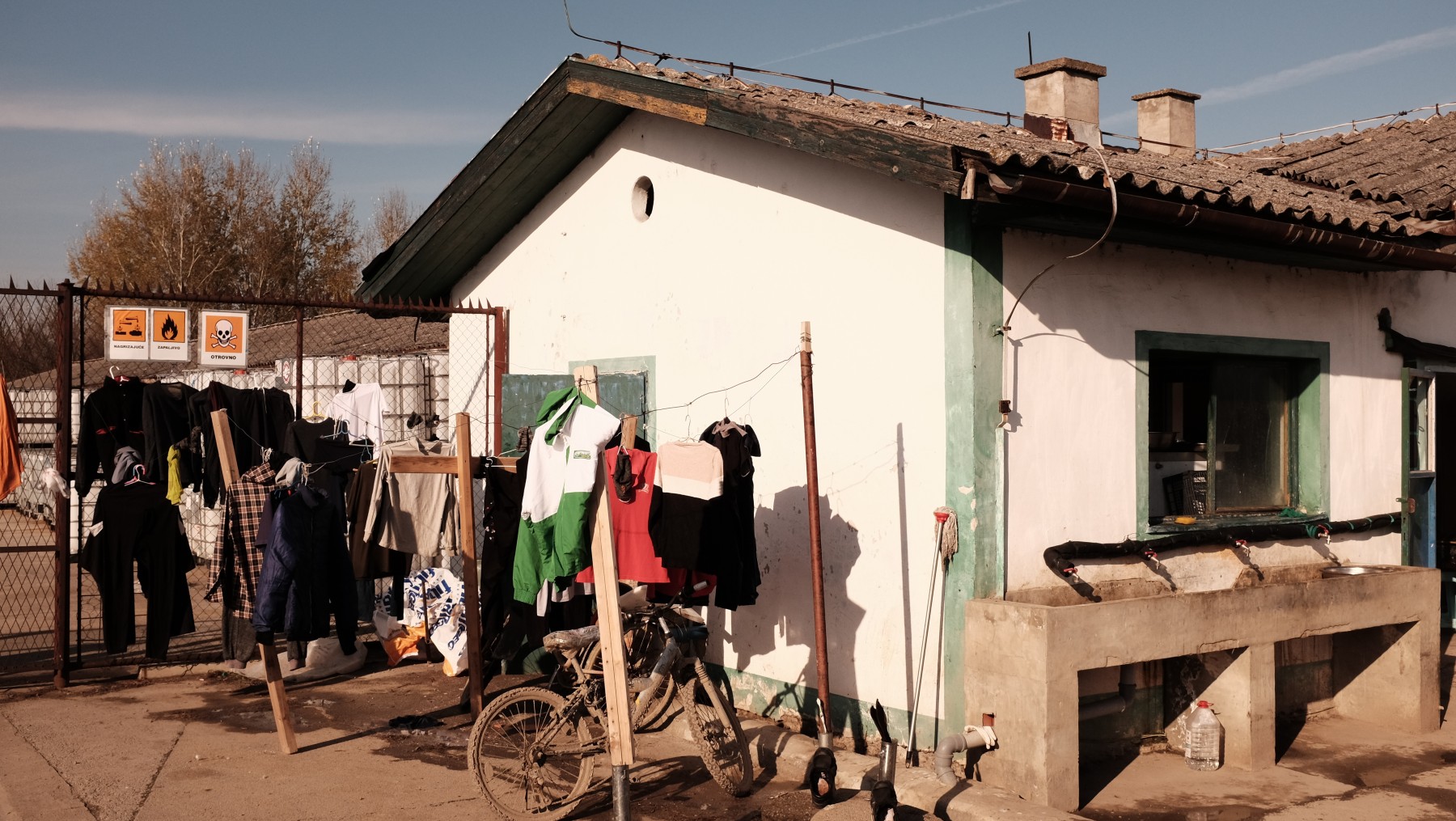 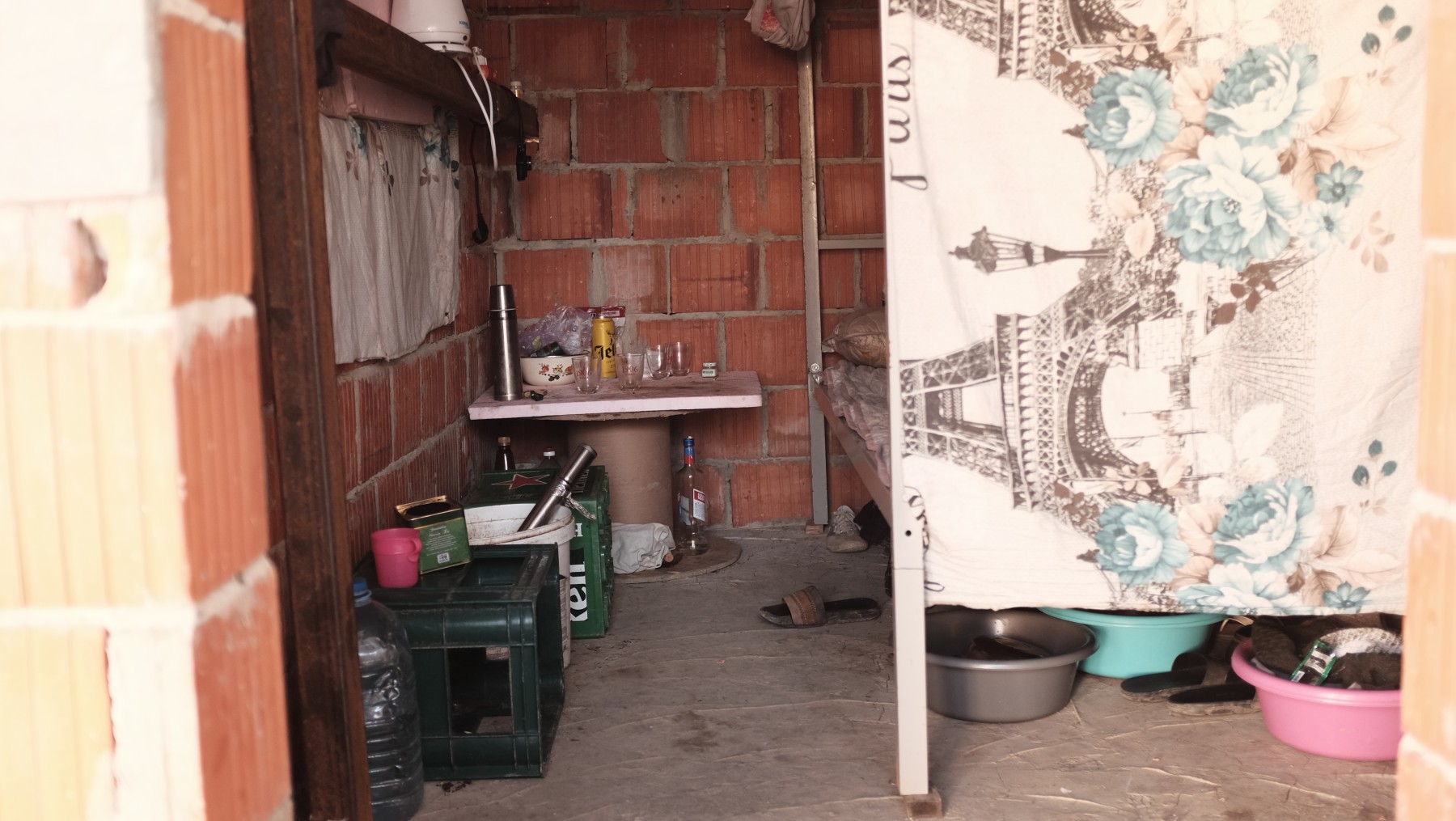 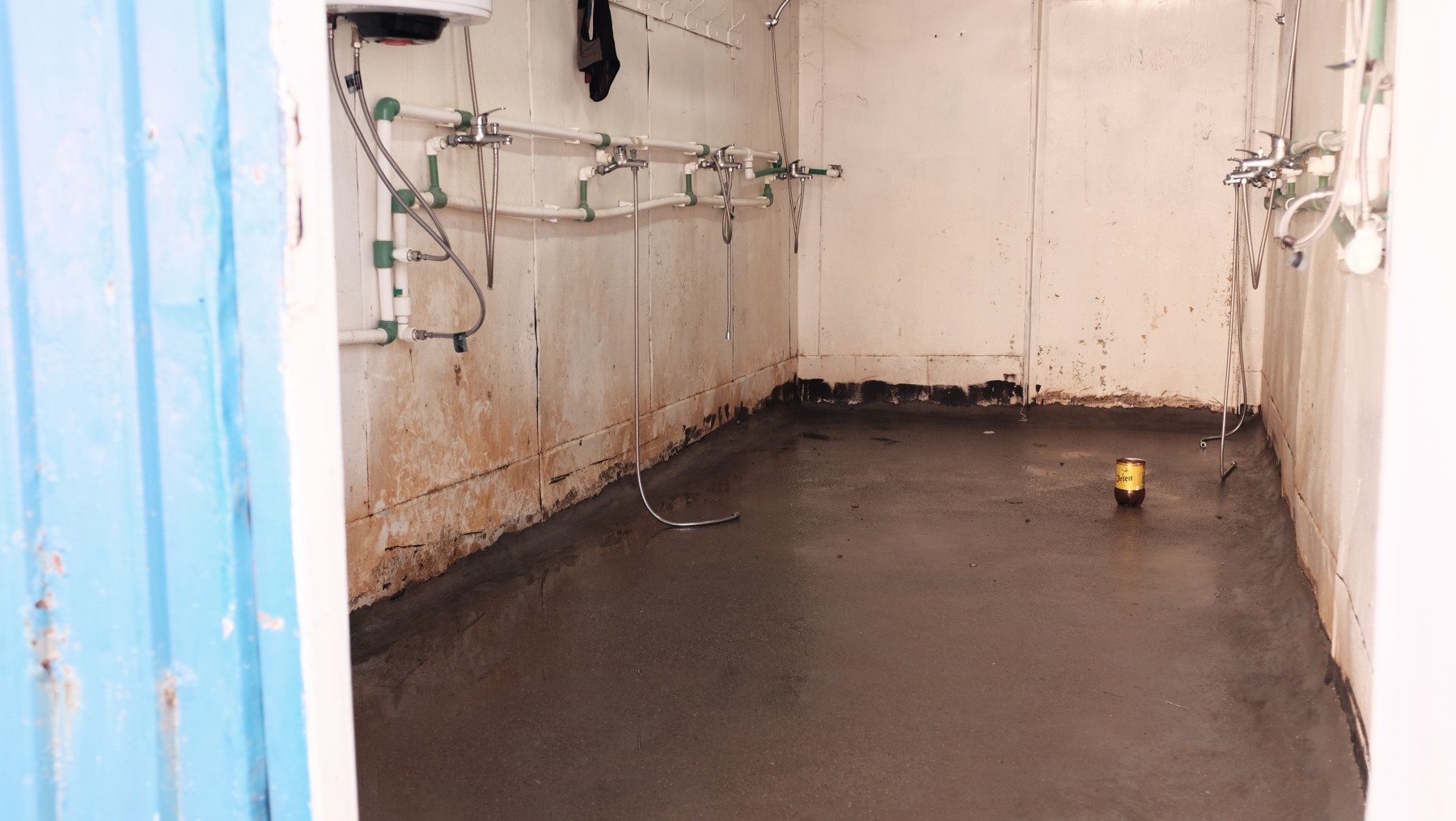 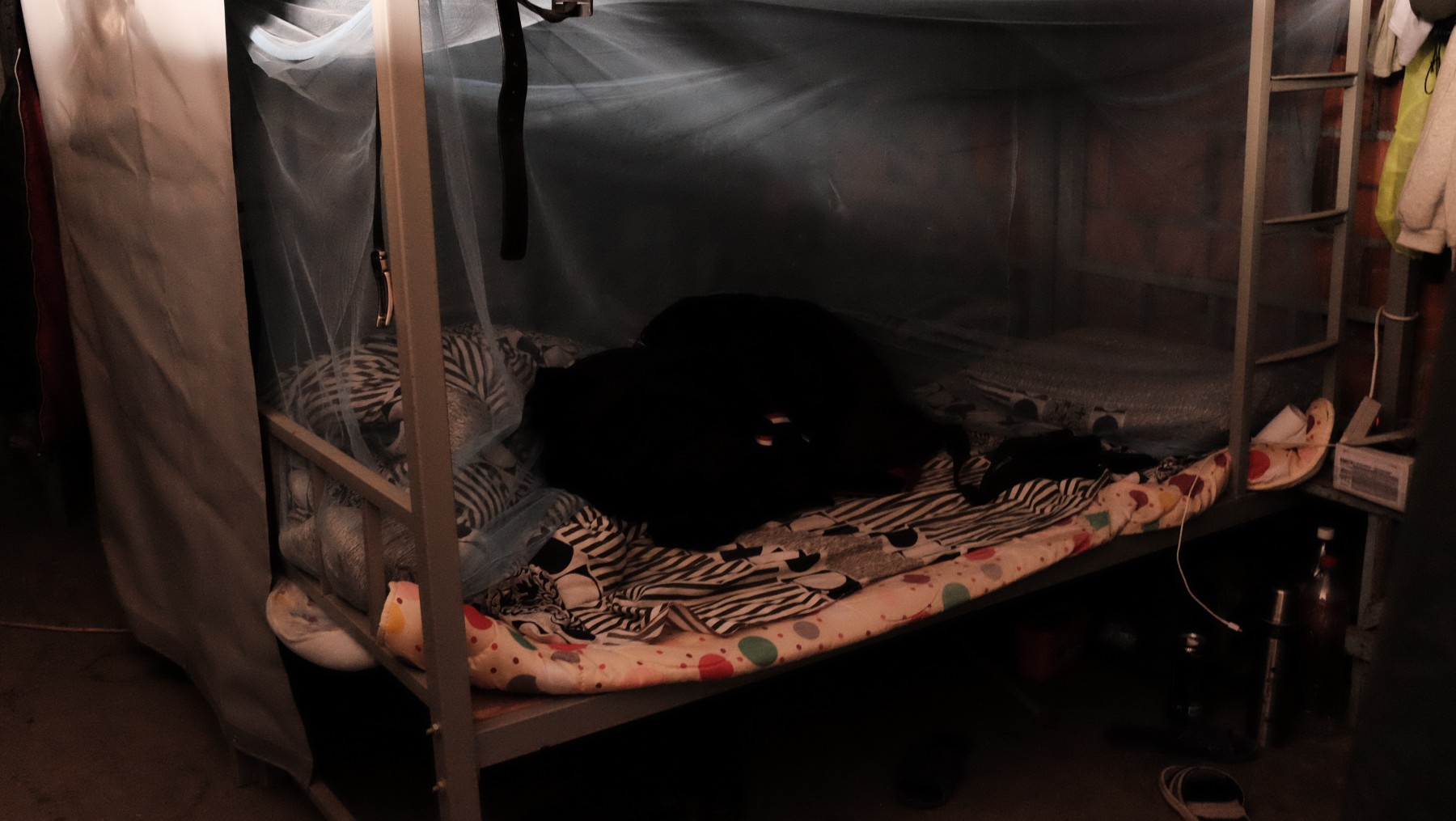 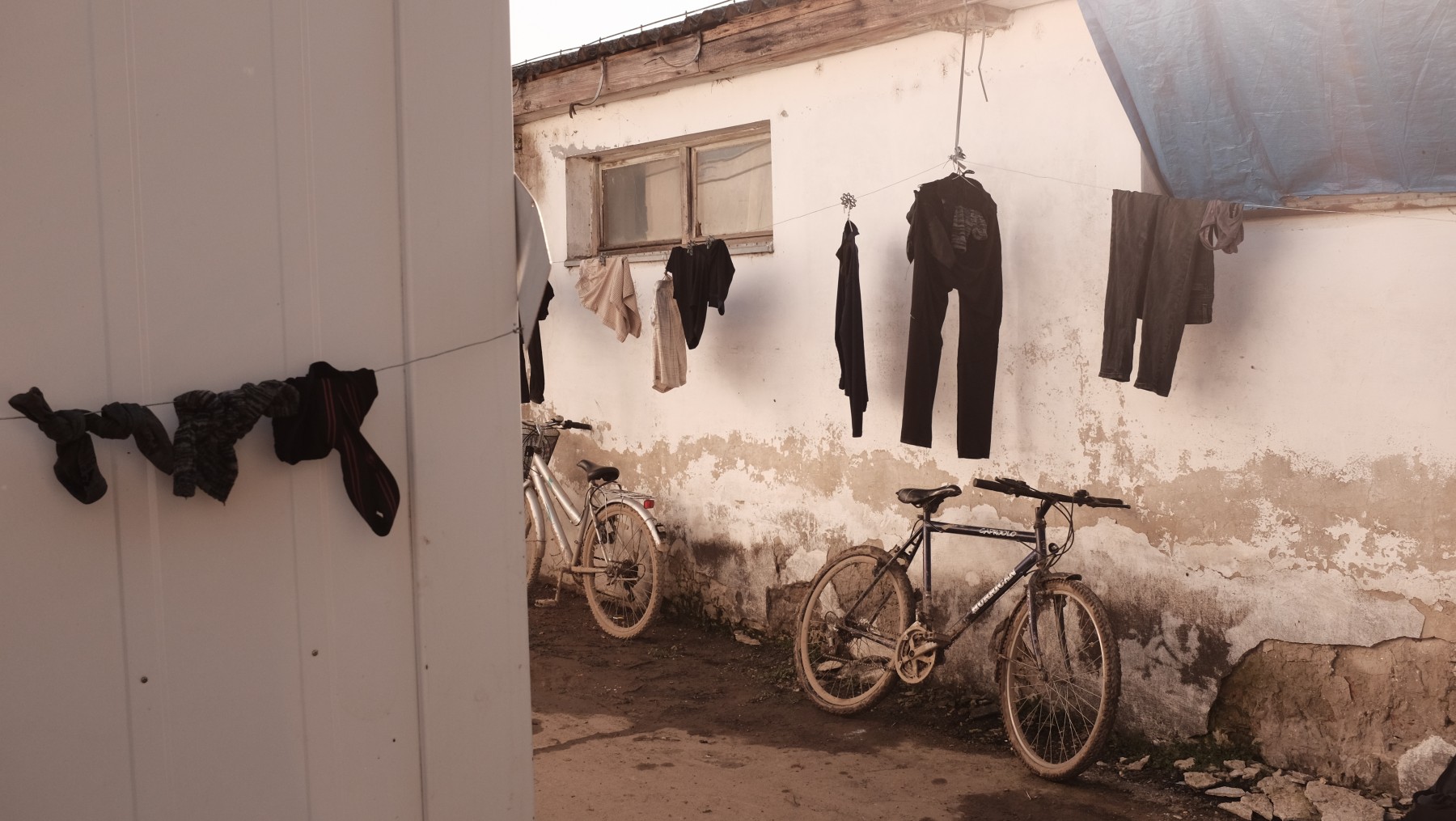