More than 60 Families Are Without Electricity Supply, while the City Administration is Preparing for the Forced Evictions of the Socially Endangered 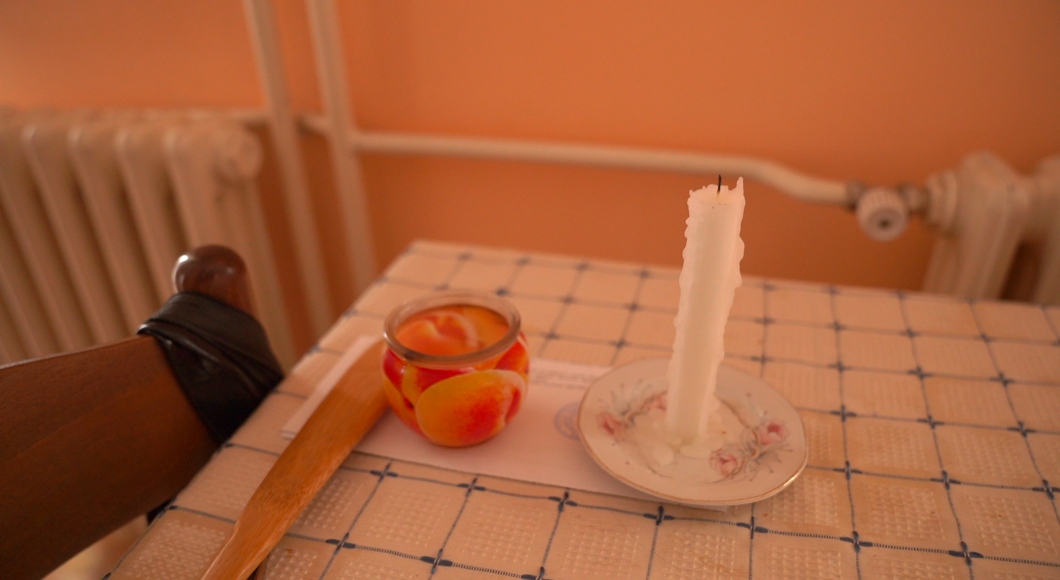 Posted at 09:51h in News by a11initiative 0 Comments
Share

More than 600 residents in the settlement of Kamendin in Zemun Polje, the largest settlement of social housing in Belgrade, have been on the brink of survival for months, pressed by debts for housing costs and enforcement procedures for debt collection. At the moment, more than 60 families live without electricity in this settlement, because they were disconnected from the electricity supply network due to the accumulated debts, and enforcement proceedings have been initiated against more than 200 of them to collect debts for Infostan utilities. Some families are also at risk of the City of Belgrade initiating forced eviction proceedings against them.

“This is an unsustainable situation for social housing beneficiaries, these people cannot cover the costs of housing from social assistance or the minimum income they may have. Those who are forcibly evicted will end up on the streets”, says Marko Vasiljević from the organization “A 11 – Initiative for Economic and Social Rights” (Initiative A 11), which, on behalf of the residents of Kamendin, addressed the city authorities six months ago and asked them to get involved in solving this problem and find a sustainable solution for these people. However, we have not received any response from the city authorities yet.

At the end of May, Initiative A 11 sent an “Initiative for solving social and communal problems of beneficiaries of social housing in Zemun polje” to Dr Zoran Radojičić, the mayor of Belgrade. After three months without a response, Initiative A 11 sent an emergency letter to the mayor, after which a response arrived from the Secretariat for Social Protection of the City of Belgrade claiming they were not competent and that they forwarded the Initiative to the Secretariat for Property and Legal Affairs. However, the above Secretariat failed to respond to the request for almost three months. At the same time as the request was forwarded to the mayor, a copy of this letter was sent to the Ombudsman of the City of Belgrade, the City Center for Social Work – Department in Zemun, as well as the City Municipality of Zemun.

The cost of social housing significantly exceeds the income of households living in it. The City of Belgrade awards a subsidy of 30% to the most vulnerable categories for the payment of rent and costs of Infostan utilities, and this benefit is valid only if the bills are paid regularly, every month. Given that most of them live on either extremely low pensions or social assistance, they generally have to choose between paying bills and meeting basic living needs. Thus, debts for bills accumulate and users lose subsidies and have to pay full amounts.

Due to the accumulated debts, many families are already at risk of forced eviction because the City of Belgrade, as the owner of the apartments, initiated or ended the court procedure for eviction against them. This practically means that the City of Belgrade, which granted them social apartments due to their vulnerability, will soon start forcibly evicting them. Initiative A 11 asks – if the City forcibly evicts these people, where will they place them, because they will automatically end up on the street, among the homeless (and the City will need to take care of them however).

There are also seriously ill people among the tenants, who receive therapies for which money should also be allocated, but – there is none. In a particularly difficult situation are the able-bodied beneficiaries of social assistance because they receive social assistance for nine months and not throughout the year. They have virtually no means of subsistence during those three months.

The problem of Kamendin residents is currently a burning problem of the social protection system for the poor and vulnerable in the capital, and the city authorities have been ignoring calls for meetings and solving this problem for past six months.

This situation also raises the question of the concept of social housing in Serbia, in general, the way in which housing costs are regulated for the most vulnerable and the way in which subsidies are granted, because it shows that the existing concept does not work to protect vulnerable citizens but pushes them further and deeper into poverty, and they are at risk of becoming homeless.

You can watch the show recorded by the “Marka Žvaka” team in cooperation with the A 11 Initiative about the situation in which the inhabitants of the mentioned settlement live.