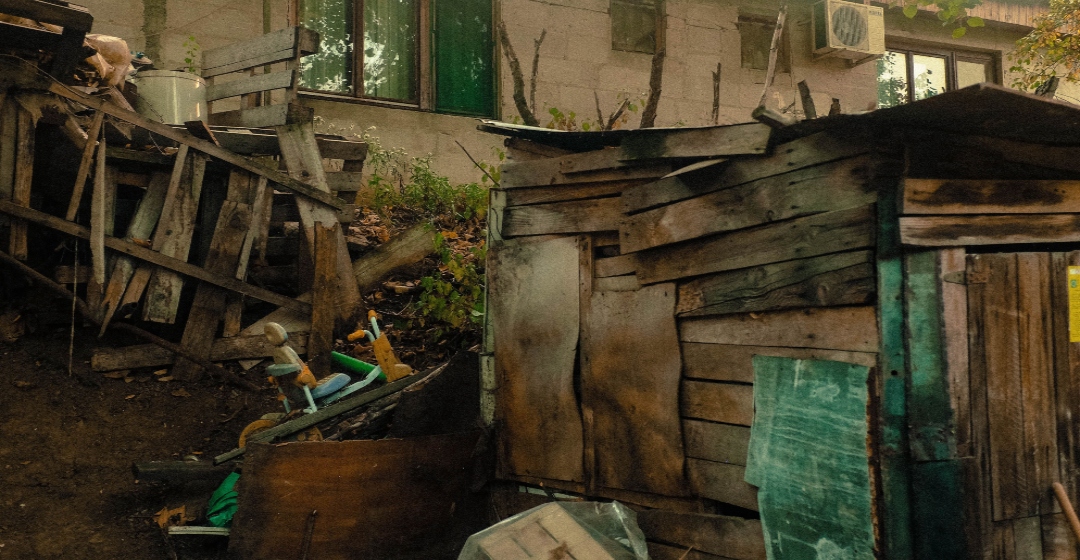 Posted at 06:30h in News by a11initiative 0 Comments
Share

As part of the public debate on the Draft Law on Amendments to the Law on Financial Support to Families with Children, Initiative A 11 submitted its comments and suggestions on the proposed legal text to the competent ministries.

In its comment, Initiative A 11 particularly emphasized the need to suspend the limitation on the number of children for which the right to parental and child allowance can be exercised, emphasizing that this measure disproportionately affects the most vulnerable families with children. According to the data from the Statistical Office of the Republic of Serbia, the last census from 2011 showed that in Serbia there are 5264 families with over five children. By special data processing, Initiative A 11 gained information that out of this number of families with five or more children, 1719 are the ones in which at least one parent stated being a member of Roma national minority, while in 782 families at least one parent defined himself/herself as illiterate.

Also, Article 25 of the Law on Financial Support to Families with Children prevents the exercise of the right to the parental allowance if at least one child in the family has not received all mandatory vaccines or does not attend regularly primary school or preschool preparatory programs. This provision has a negative and discriminatory effect on children from the most vulnerable Roma families because different surveys and statistics, both by state bodies and international and domestic organizations, indicate that in Serbia there are drastic inequalities in coverage of immunization, primary education, and preschool preparation programs among Roma and non-Roma children. According to the data of the Statistical Office of the Republic of Serbia and UNICEF for 2019, the coverage of Roma children with early childhood education is only 7%, while in the general population that coverage is 61%. According to the same institutions, only about one-third of Roma children received all vaccines on time, compared to 69% of children in the general population.

We are also emphasizing that examining the fulfillment of the recommendations from the Concluding Observations concerning the third periodic report of the Republic of Serbia under the International Covenant on Civil and Political Rights, the UN Human Rights Committee concluded that recommendations selected for the follow-up procedure have not been fully implemented and decided to request additional information on their implementation. The Committee concluded that Serbia, inter alia, had not complied with the recommendations relating to Roma exclusion and requested from Serbia to provide specific information on the Law on Financial Support to the Families with Children, with special reference to the article 25 and its impact on the Roma community.