Derogations from human rights during the state of emergency are not in accordance with the Constitution, the International Covenant on Civil and Political Rights and the European Convention on Human Rights 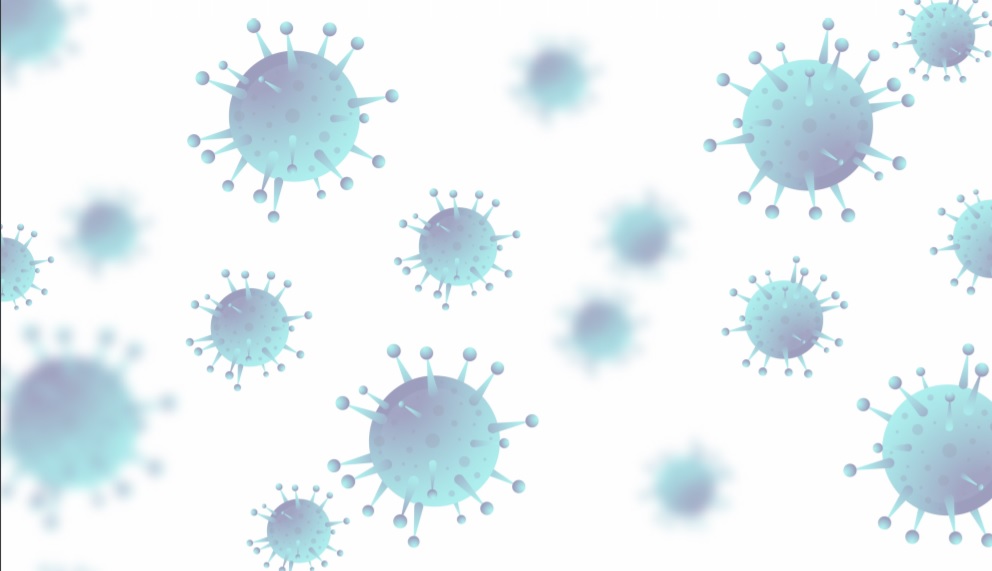 Posted at 10:59h in News by a11initiative 0 Comments
Share

Belgrade, March 30, 2020, A 11 – Initiative for Economic and Social Rights, acting through its Solidarity Program, has produced an Analysis of Derogations from Human Rights during the State of Emergency Caused by the Epidemic of Infectious Disease COVID-19.

Taking into account the Constitution of the Republic of Serbia, as well as the International Covenant on Civil and Political Rights and the European Convention for the Protection of Human Rights and Fundamental Freedoms, which are an integral part of the legal order in Serbia, it can be concluded that there was no need to introduce a state of emergency in Serbia, nor the derogatory measures that followed concerning the right to liberty and security of person, the right to freedom of movement and the principle of ne bis in idem (prohibition of the second trial for the same offense). The risks posed by the epidemic of infectious disease COVID-19 could have been treated in almost identical way by the Law on the Protection of the Population from Infectious Diseases and the accompanying by-laws that could be enacted during an emergency situation.

The Decree on Measures during the State of Emergency and the Order on Restriction and Prohibition of Movement of Persons on the Territory of the Republic of Serbia did not clearly indicate from which constitutionally guaranteed human rights are derogations from, or whether there is a possibility of judicial protection in respect of the said derogations and potential violations. These two new regulations:

On the other hand, the Decree on Offense for Violation of the Order of the Minister of the Interior on Restriction and Prohibition of Movement of Persons on the Territory of the Republic of Serbia stipulates that the perpetrator may be punished for the same act in both offense and criminal proceedings. This also derogates from the ne bis in idem principle, which is directly contrary to Art. 202 paragraph 4 of the Constitution, which provides that this principle cannot be derogated from in any case.

Lastly, it is particularly important to note that Serbia has not even notified the depositors of international treaties it has signed on derogations from human rights during the state of emergency, which further opens up room for legal uncertainty and potentially additional human rights restrictions that citizens have not yet been informed about.

With a full understanding of the complexity of the situation caused by the infectious disease COVID-19 epidemic, we urge the Government of the Republic of Serbia to urgently proceed with amendments to the current legal framework by setting up mechanisms for the protection of human rights that were derogated from, to repeal the Decree on Offense for Violation of the Order of the Minister of the Interior on Restriction and Prohibition of Movement of Persons on the Territory of the Republic of Serbia that violates the ne bis in idem principle and, without any delay, inform depositors of international human rights treaties of derogations from human rights during the state of emergency.