Decreased investment in health, education and social protection, and increased in defense and the military 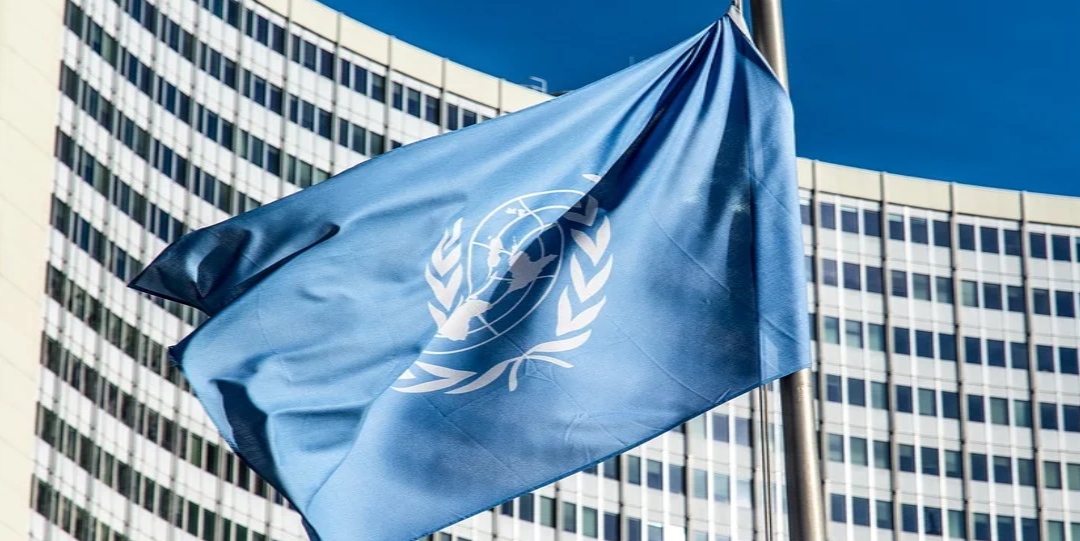 Posted at 15:18h in News by a11initiative 0 Comments
Share

Belgrade, February 21, 2022 – In the last eight years, Serbia has increased budget allocations for defense, army and police, and reduced state investments in health, education and social protection. The share of gross domestic product (GDP) for education and social protection is lower than before, and investments in health care have been two decades lower than in the countries of Eastern and Central Europe.

Are any of these data going to be heard at today’s session of the UN Committee on Economic, Social and Cultural Rights?

The above mentioned data are part of the Report made by A 11 – Initiative for Economic and Social  Rights together with the New Tork Center for Economic and Social Rights (CESR) and which contains an analysis of the distribution and spending of budget funds since 2014, ie since the introduction of austerity measures by the Government of Serbia. The aim of the Report is to show how, due to these measures, our rights to health, education, social protection, the right to work, fair wages and other rights from this corpus of human rights have been curtailed. The Report of A 11 Initiative and CESR is a part of a group of alternative reports that numerous civil society organizations forwarded to the UN Committee, before today’s session, in order to contribute to a more realistic view of the state of social and economic rights in the country.

What does the Report of Initiative A 11 and CESR show?

Eight years of austerity measures have hit the poorest citizens the hardest, primarily those who are beneficiaries of social protection measures.

„Why are defense and the army empowered at the expense of the poorest citizens? A state that distributes public funds in this way cannot be called a socially righteous state“, says Danilo Ćurčić from Initiative A 11.

Both education and health, the two sectors in which we exercise some of the most important social rights – the right to health and the right to education – have also been hit hard by the austerity measures and questionable budget policies. In eight years, investments in education fell (4.74 percent of GDP in 2014 and 4.08 percent in 2020). In order for our health care to be at the level of health care in Eastern and Central Europe, it is necessary for the state to invest about 0.5 percent of the GDP share, we have been investing 0.3 – 0.4 percent for years. According to the report of the Fiscal Council, we withdrew funds for the reconstruction of all four clinical centers in 2006, from the European Investment Bank, so far only CC in Nis has been reconstructed – this is the 16th year that this process has lasted.

Initiative A 11 and other civil society organizations had an insight into the state report on the state of economic and social rights of Serbian citizens, and during these three days, we will monitor the session and the reporting of the state delegation together. At the beginning of March, the Committee will give its opinion and issue new recommendations to the state of Serbia for the improvement of the social and economic rights of citizens.

In the coming days and weeks, Initiative A 11 will certainly inform the public about the course of the session and the Committee’s recommendations.

In this reporting cycle, Initiative A 11, together with other civil society organizations, participated in the preparation and submission of a total of three alternative reports and they can be found here, here and here.