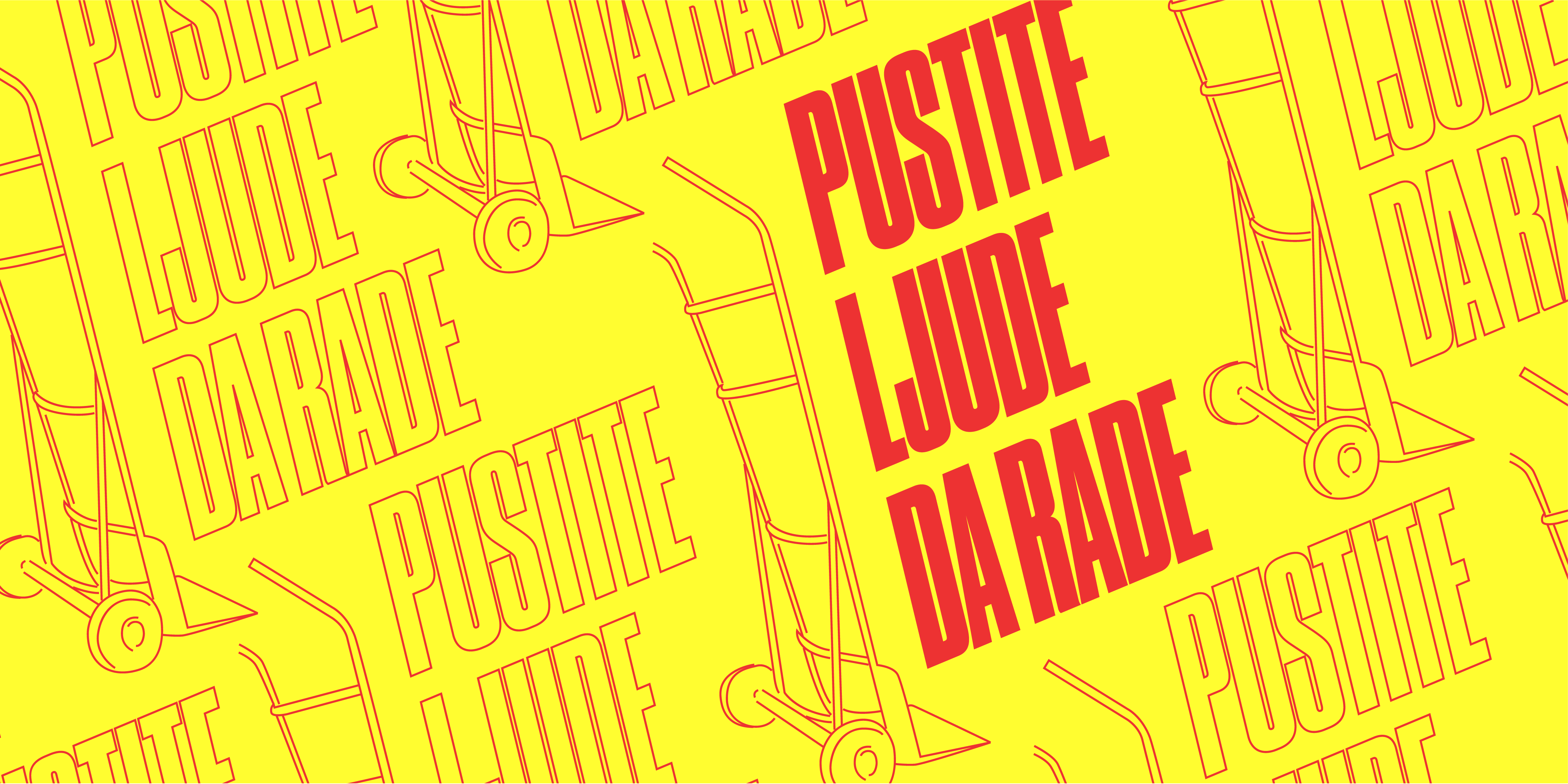 Posted at 10:06h in News by a11initiative 0 Comments
Share

In a procedure initiated on the complaint submitted by A 11 Initiative, Commissioner for Protection of Equality issued an opinion establishing that the Belgrade Bus Station (BBS) acted contrary to the obligations under Art. 6 and 12, and in connection with Art. 24 of the Law on Prohibition of Discrimination, concluding that the Belgrade Bus Station commited discrimination against members of the Roma national minority who worked as the baggage porters at this station.

We are reminding that after moving the arrivals platforms at the Belgrade bus station, the porters, who worked as registered entrepreneurs for years on delivering luggage, were denied access to the platforms by the security, explaining that “Roma cannot work here anymore”. At that time, the baggage porters also suffered pressure from the police officers, who confiscated their baggage carts forcing them to leave the platform under the pretense that they do not have “authorized access to the station”.

A 11 Initiative will continue to monitor the actions of the Belgrade bus station and to represent the interests of baggage porters, especially in terms of the announced organization of a new baggage transfer service at this station.