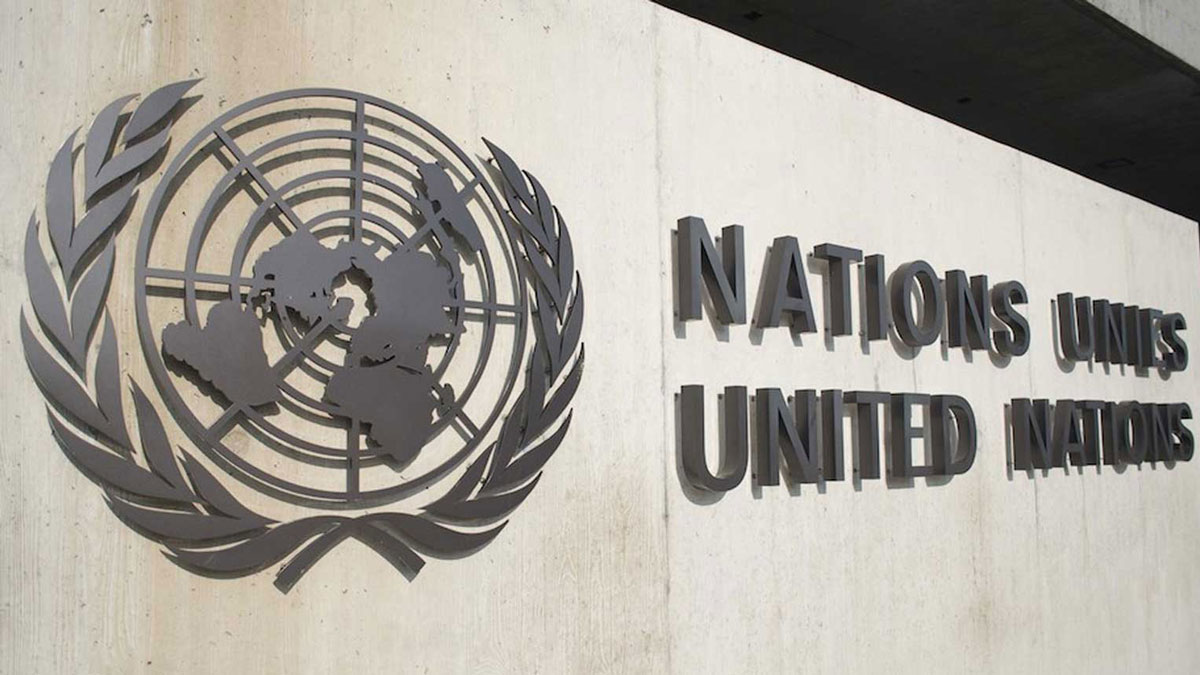 Posted at 17:49h in News by a11initiative 0 Comments
Share

The Human Rights Committee is currently in the process of adopting the General Comment 36, which elaborates Article 6 of the International Covenant on Economic, Social, and Cultural Rights, that is to say on the right to life.

The very fact that this comment is in the process of being adopted is positive in itself. However, there is a marked problem in regard to paragraph 15 of the said General Comment, which can influence the enjoyment of this right substantially, namely by introducing restrictions on access to justice for systemic violations of the right of marginalized and discriminated categories of the population. Paragraph 15 of the current Draft General Comment reads as follows:

Article 6 of the Covenant imposes on States parties wide-ranging obligations to respect and to ensure the right to life. Individuals claiming to be victims of a violation of the Covenant [for the purposes of article 1 of Optional Protocols] must show, however, that their rights were directly violated by acts or omissions attributable to the States parties [to the Optional Protocol], or are under a real and personalized risk of being violated.

Our concern with paragraph 15 is that the requirement of particular acts or omissions directly violating a victim’s rights, or creating a “personalized” risk to life, will be used by domestic courts and probably by the Committee itself to justify denying access to justice and effective remedies for some of the most serious and widespread violations of the right to life, such as systemic violations of the rights of homeless individuals, forced evictions and similar.  Rather than building on advances made in domestic and regional systems to ensure access to justice for claimants affected by systemic violations of the right to life, paragraph 15 proposes a narrowed test for justiciable claims that will reinforce existing barriers to access to justice. In other words, this paragraph might be interpreted in such a way that if States parties fail to take positive measures that could significantly and positively influence the realization of the right to life, that omission could not be considered a justifiable reason for filing individual applications for the protection of the right to life against the state.

Therefore, the A11 Initiative, in cooperation with a large global network of organizations and academic institutions dealing with this issue, appealed to the Committee members to consider deleting this paragraph because of abovementioned reasons, or if not delete, to amend it in such a way that would ensure judicial and quasi-judicial protection in cases wherein States do not take positive measures in order to protect the right to life.