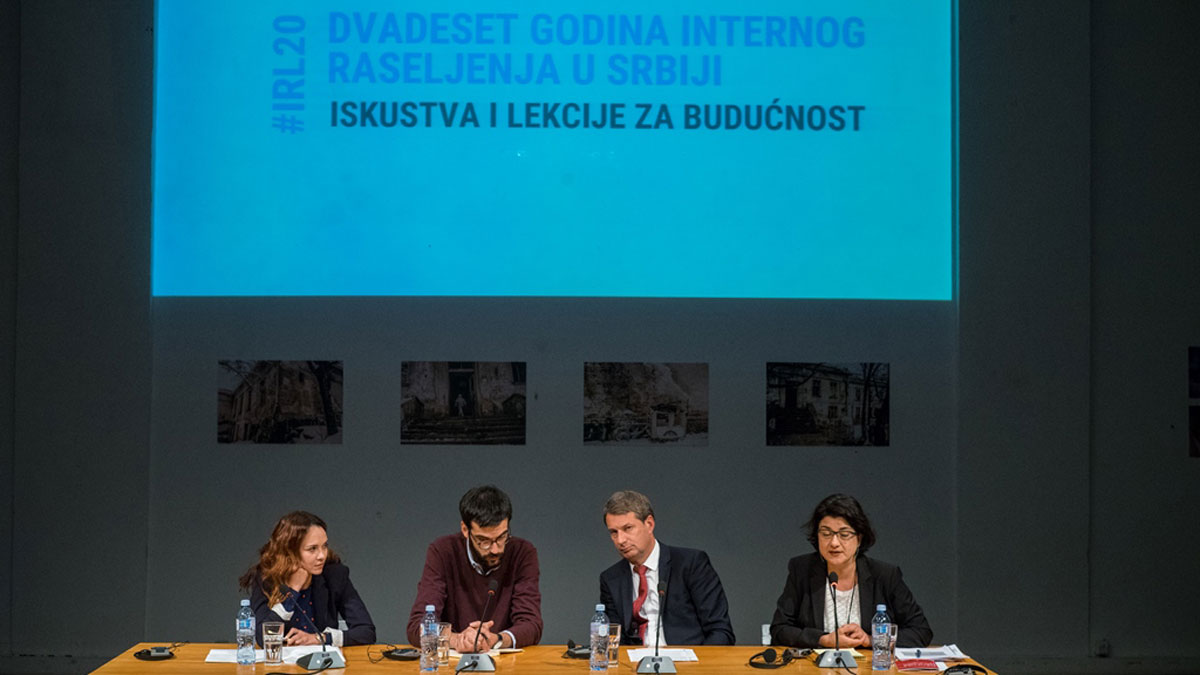 Posted at 06:31h in News by a11initiative 0 Comments
Share

A11 Initiative for Economic and Social Rights, through the support of the United Nations High Commissioner for Refugees Office in Serbia, has organized the marking of 20 years of internal displacement in Serbia.
The event was organized in light of the 20th anniversary of the beginning of the internal displacement crisis with the aim to examine the situation of displaced persons from the aspect of availability of economic and social rights. The position of Roma community, as the most endangered and the largest group of displaced persons in Serbia, especially in relation to living conditions in informal settlements, has been emphasized as one of the main challenges.
After the introductory part of Danilo Curcic, Programme Coordinator of the A11 Initiative, Hans Friedrich Schodder, Head of the UNCHR Representation in Serbia, addressed the audience. He pointed out that the last year was marked 20 years since the adoption of the UN Guiding Principles on Internal Displacement, and that, despite the fact that they have served as an inspiration for many national documents, problems continue to exist, especially in the areas of housing, employment and access to education. Additionally, he said that it is necessary to hear and ask Roma about the solutions they suggest.
The keynote speaker was Sawsan Zaher, Deputy Director and Coordinator of the Economic and Social Rights of the non-governmental organization Adalah, who presented the problems of internally displaced Palestinian minority members in Israel. In addition, she cited several examples of Adalah’s strategic cases. As the most important, she singled out the case of villages that they had been monitoring for 10 years, which had problems with access to water, but also the case of violent demolition of the village and eviction of persons living there. This organization wrote petitions and filed complaints to the Israeli court, which were largely rejected with the argument that it was a policy issue, in which the court should not intervene.
This presentation encouraged the discussion among the participants, most of whom were representatives of the organizations of civil society and state institutions.
As the main conclusion of the Conference, it was stressed how important it is that public policies and interests of political parties should not be in conflict with human rights and that there should always be a primacy of human rights over public policies.
After the discussion, there was a screening of the short documentary film about the last existing collective center Salvatore in Bujanovac, where Roma people live since their displacement from Kosovo in 1999. The whole event was accompanied by the opening of the photo exhibition titled “Internal Displacement through the Eyes of a Child”, made by the children living in the informal collective center “Stara skola” in Belgrade. 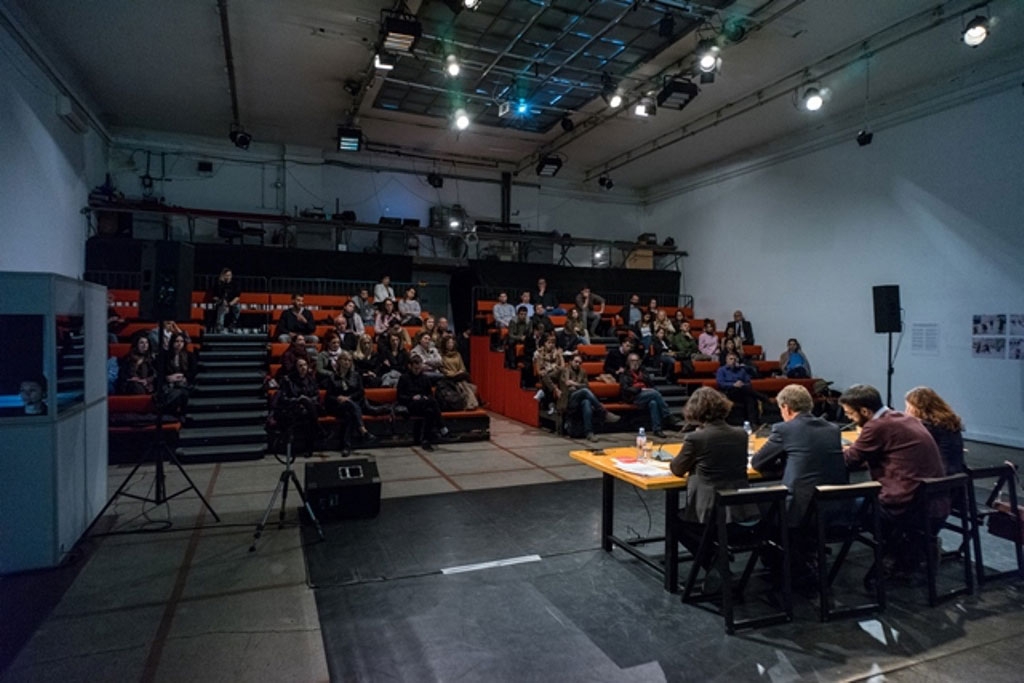 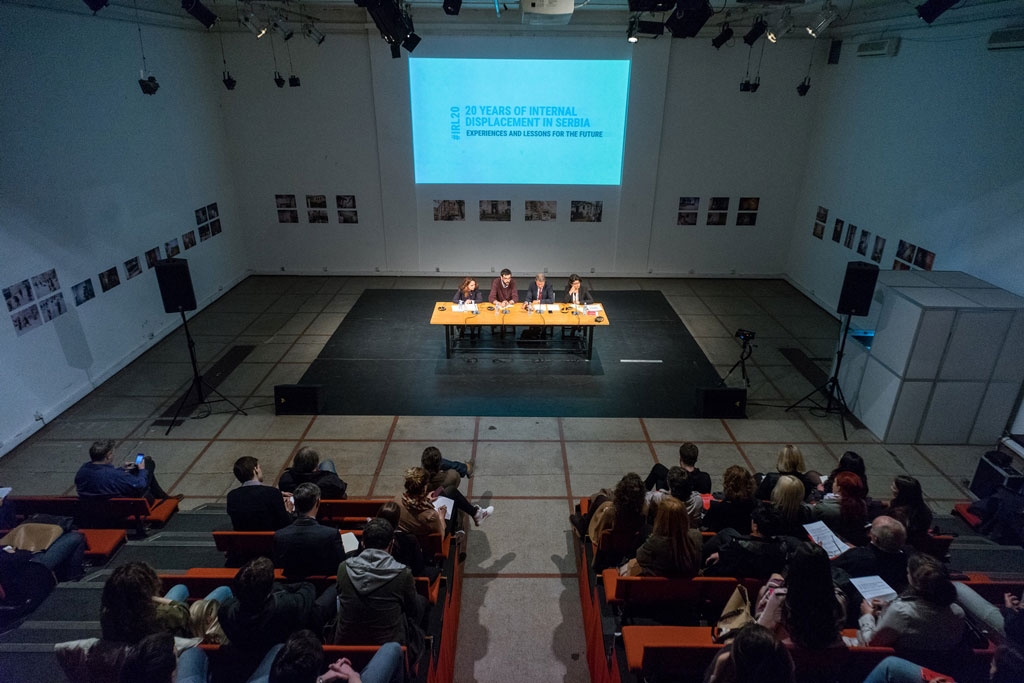 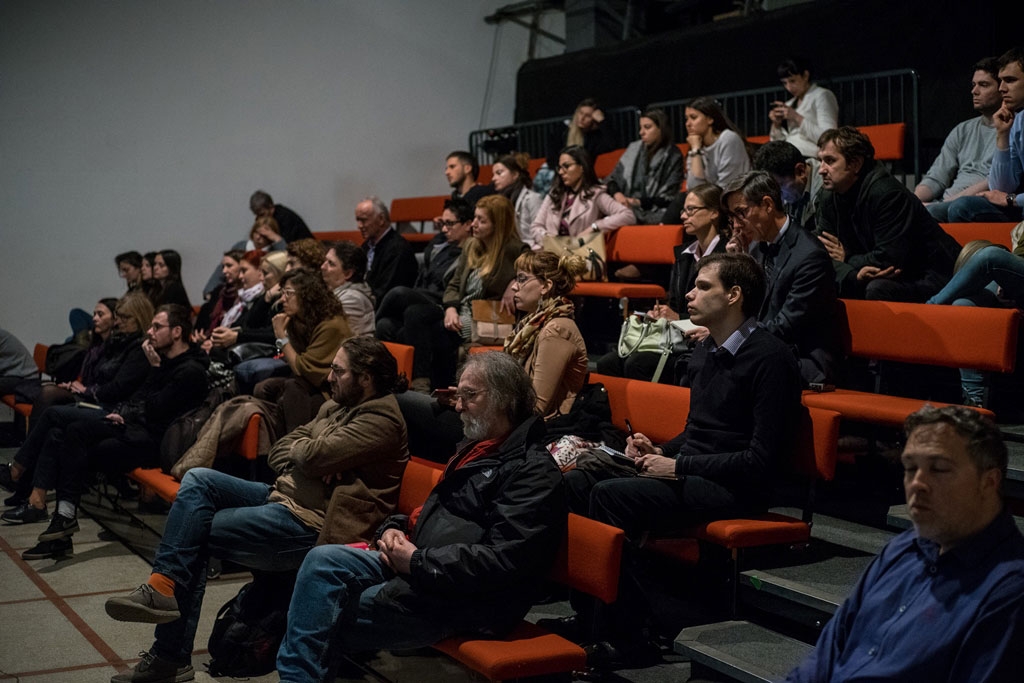 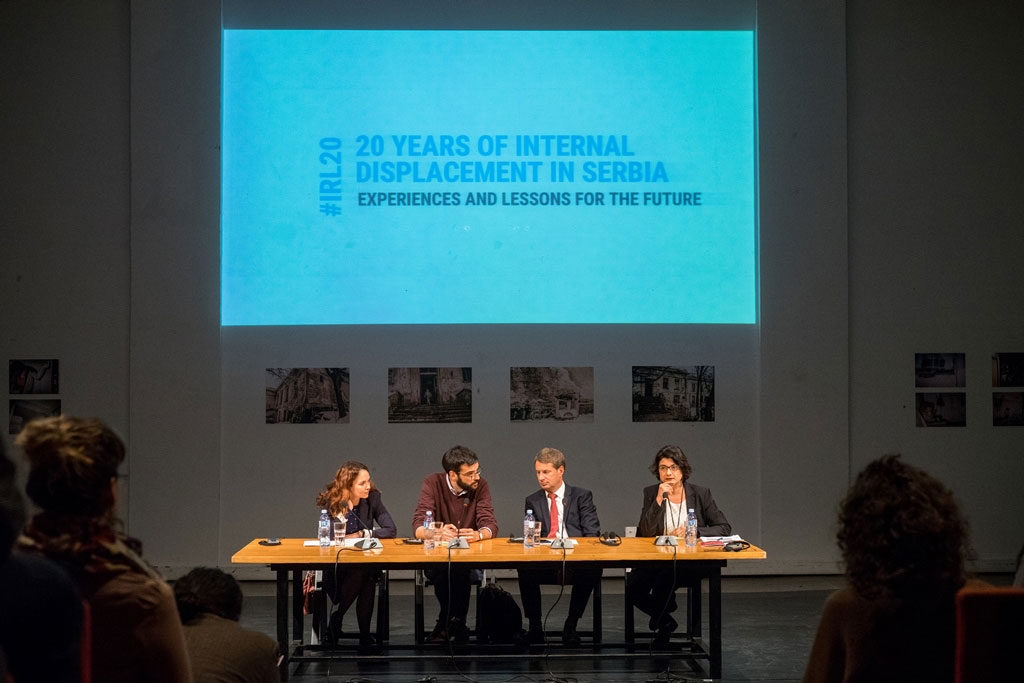 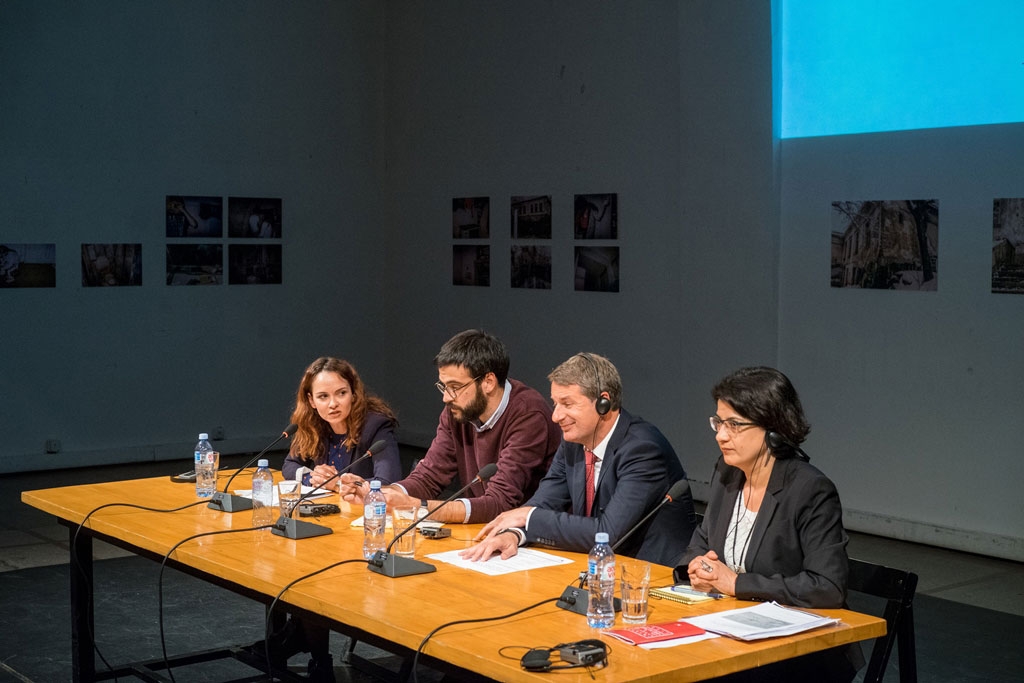 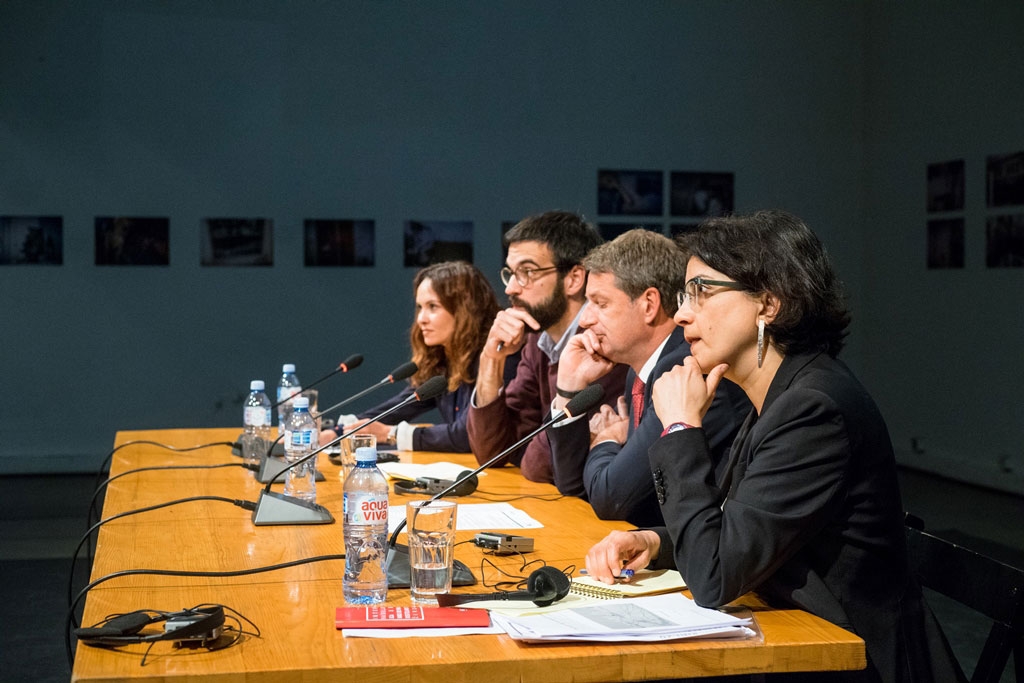 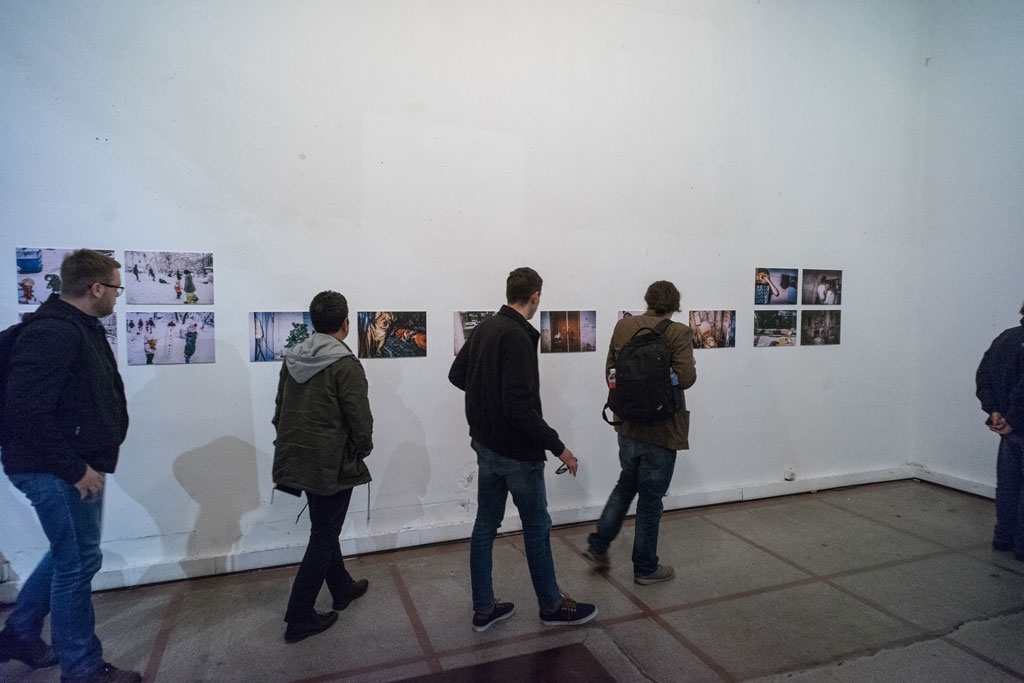 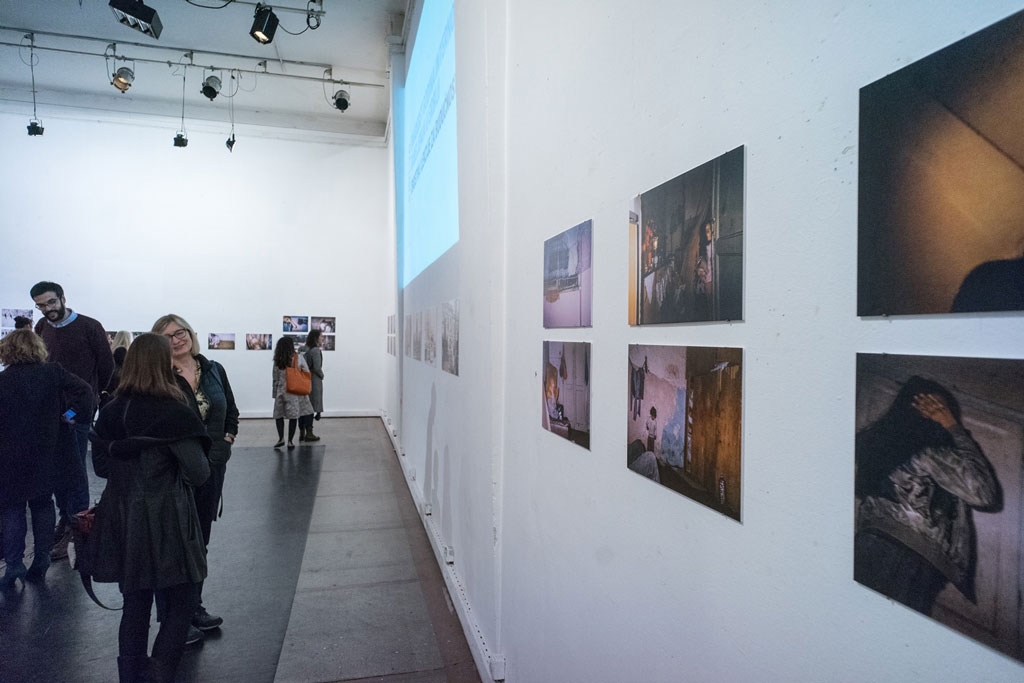