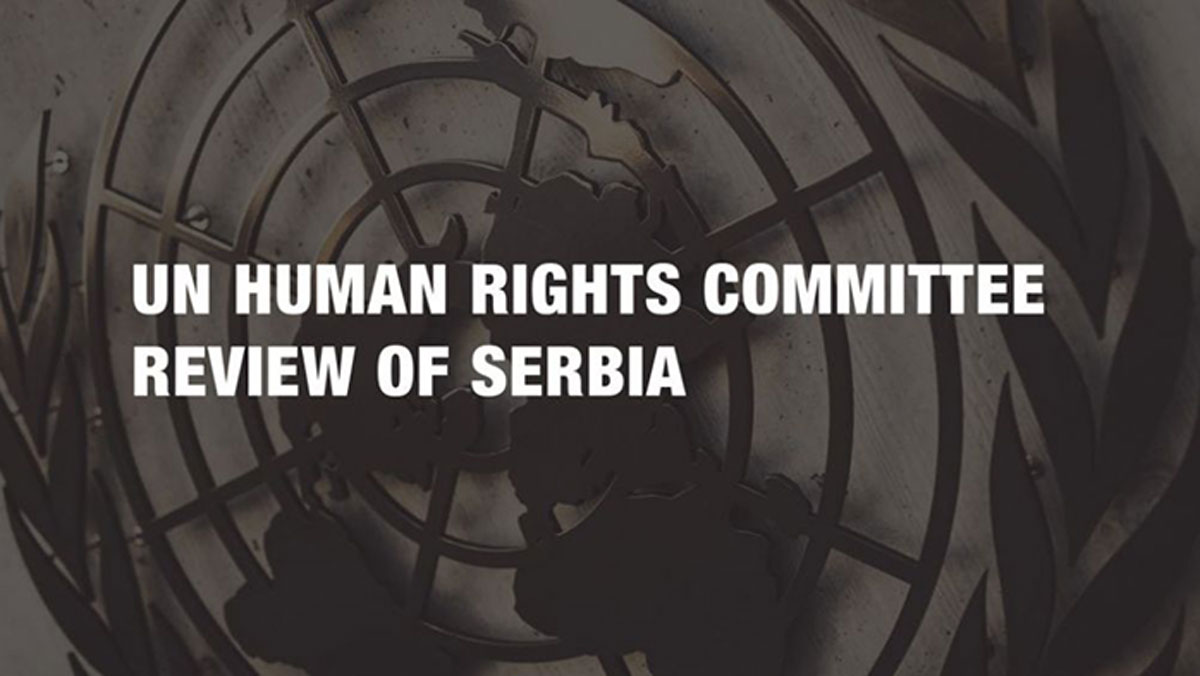 Posted at 07:49h in News by a11initiative 0 Comments
Share

A 11 – Initiative for Economic and Social rights has submitted comments regarding follow- up document that Serbia has submitted on January 2019 to the UN Human Rights Committee in relation to the Concluding observations on the Third periodic report of Serbia.

A 11 Initiative has stated, in comments submitted to the UN Human Rights Committee, that in relation to executing non – discriminatory access to opportunities and services in all fields to Roma, the Republic of Serbia has sent uncorroborated response and that forthcoming amendments to the Anti-Discrimination Law will deteriorate the institutional position of the Commissioner for the Protection of Equality and will have the negative effect on the protection from discrimination of persons from most marginalized groups.

In regards to Roma housing, it was stated in the comments that Republic of Serbia failed to adopt the National Housing Strategy despite its legal obligation, as well as that it failed to set up the effective system of the protection of the rights of especially vulnerable population in access to housing and other basic services. In addition, the first case of relocation of Roma communities under the new procedure for relocation and resettlement of informal settlements proved that there is still need for the improvement of the legal framework and the administrative practice in cases of relocations of Roma communities.

Therefore, A 11 Initiative has urged the UN Human Rights Committee to continue the dialogue with the Republic of Serbia and to, after reviewing the information received from State and other actors, recommend to the State to:

The entire text of comments regarding follow- up document that Serbia has submitted to the UN Human Rights Committee can be found here.