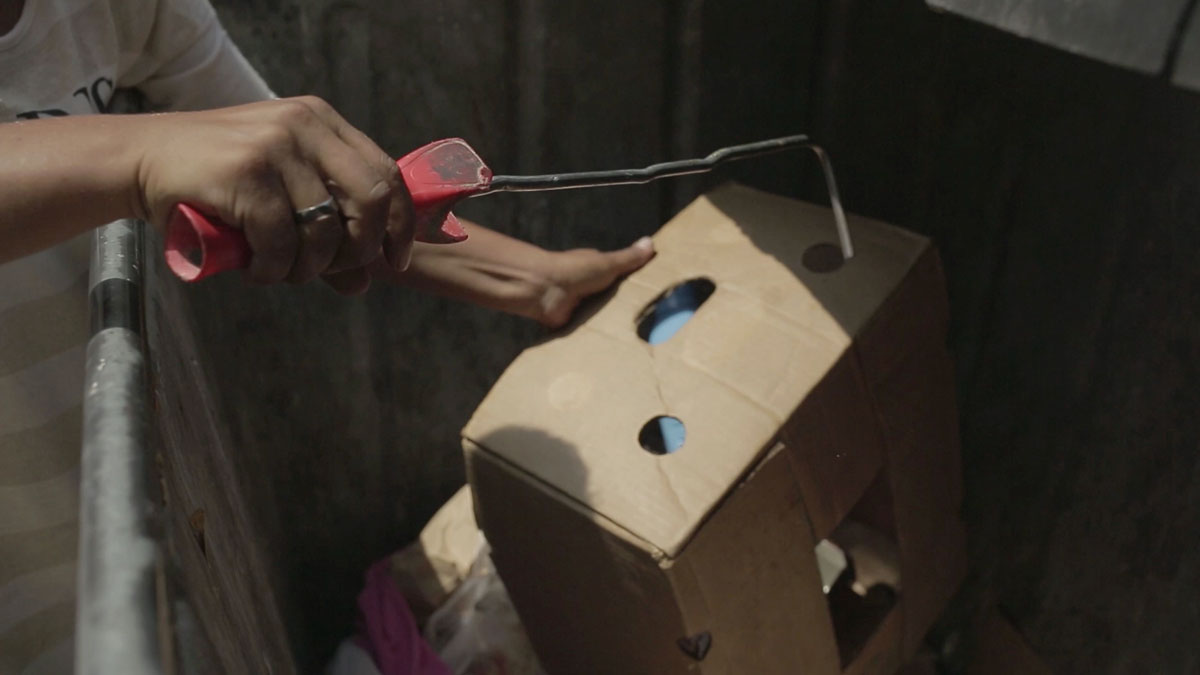 Posted at 09:34h in News by a11initiative 0 Comments
Share

The initiative for the ratification of the Optional Protocol to the International Covenant on Economic, Social and Cultural Rights that the A 11 – Initiative for Economic and Social Rights submitted to the Office for Human and Minority Rights has been rejected without any justification.

Although the Office for Human and Minority Rights was obliged, in line with its competencies defined by the Decree on the Office for Human and Minority Rights, and procedures foreseen by the Law on the Conclusion and Execution of International Agreements, to accept the initiative and submit a proposal for the conclusion of this international treaty to the Government of Serbia, it failed to do so and forwarded the said initiative to the Ministry of Labor, Employment, Veteran and Social Issues, which rejected the initiative without any explanation.

While it is said that the overall economic situation in Serbia is improving, the fact is that reports from NGOs and NHRIs indicate that an increasing number of citizens face violations of economic and social rights, and that Serbia is one of the countries with the widest gap between the rich and the poor in Europe.

While it is pointed out that socially vulnerable people are unwilling to work, the truth is that those who are able-bodied perform unskilled jobs in order to be eligible for social assistance. By applying the illegal and unconstitutional Decree on Measures of Social Inclusion of Beneficiaries of Financial Social Assistance, at least 10,000 beneficiaries have been forced to perform unpaid work in order not to lose their right to financial social assistance.

While talking about unemployment reduction, Serbia continues to pursue a policy of flexibilization and reduction of workers’ rights, while the minimum wage does not allow them to lead a dignified life.

While special laws are being enacted in order to build low-cost housing for members of the army, police force and state security agencies, Serbia has poverty tax for quite some time – imposing a tax burden on beneficiaries of social housing and housing intended for refugees and internally displaced persons; numerous housing problems remain unresolved.

While it is emphasized that caring for the most vulnerable is one of the priorities, the budget of the Ministry of Labor, Employment, Veteran and Social Issues is shrinking, austerity measures and especially reduction in pensions have affected the most vulnerable citizens, and in particular pensioners. These policies are reducing the attainment level of human and minority rights.

While emphasizing the importance of population growth and increasing the birth rate, laws that are enacted drastically reduce maternity benefits, discriminate entire groups of women, and prevent Roma children from receiving financial support from the state for their child-rearing.

For years, citizens of Serbia have not been able to get adequate nor efficient judicial protection for the above economic and social rights violations.

Therefore, we, the undersigned, demand that the Government of the Republic of Serbia finally initiate a dialogue on the state of economic and social rights in order to review the detrimental policies affecting the realization of these rights.

At the same time, these are necessary steps towards fulfilling the obligations that the Republic of Serbia has with respect to international treaties that guarantee economic and social rights and the development of a society based on solidarity, social justice and dignity for all citizens of Serbia.