The city of Belgrade is not upholding the standards of the European Bank of Reconstruction and Development, displaced persons left without housing and income 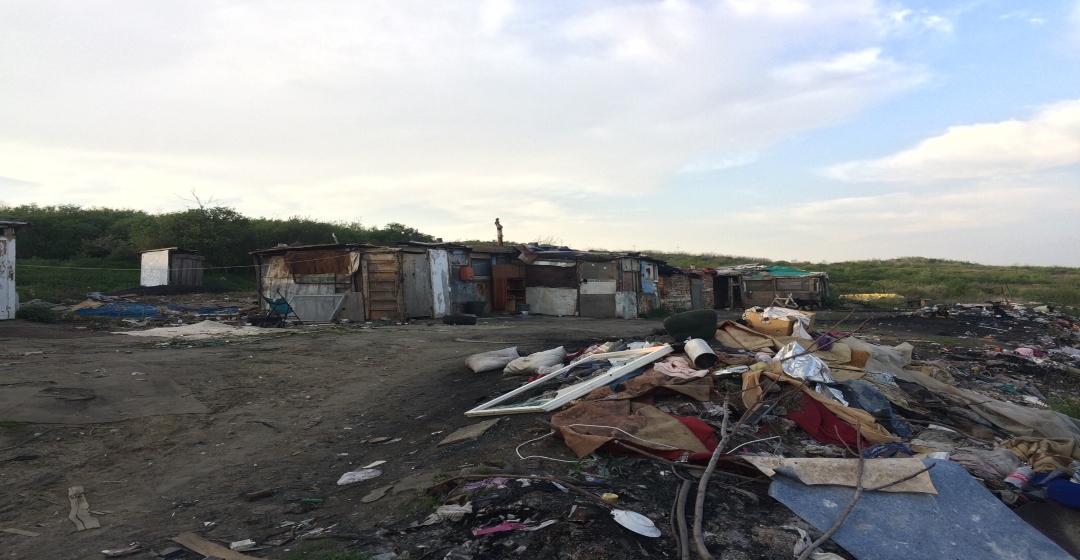 Posted at 13:40h in News by a11initiative 0 Comments
Share

The City of Belgrade and a consortium made up of the companies Suez, Itochu and Marguerite, which are building a waste incinerator at the Vinča landfill with the financial support of the EBRD, have failed to uphold the standards of this bank in relation to the provision of support to the individuals impacted by this project, who live and work at the landfill.

Therefore, A 11 – Initiative for Economic and Social Rights submitted a complaint today to the IPAM, requesting that the mechanism determine whether the measures taken were implemented in such a way as to respect the social and ecological policies of this bank.

As a result of the development of the incinerator through EBRD funds, in late 2018 an informal settlement on the outskirts of the Vinča landfill was displaced. At that time, a part of the residents was relocated to social housing units, while a number of individuals were left without any alternative form of housing. As these individuals mostly both live at the landfill and work there as collectors of secondary raw materials, the majority of them are also exposed to the risk of losing a source of income, seeing that in mid-2020 the Public Utility Company ‘Gradska Čistoća’ (City Waste Disposal) unilaterally terminated their contracts, thereby prohibiting them from entering the landfill.

“Between 30 and 40 secondary raw materials collectors could find themselves without income, which is contrary to the obligations that the City of Belgrade had taken upon itself when adopting the Relocation Plan, as it is to the policies and standards of the EBRD which finances this programme. The City of Belgrade has undertaken the obligation to ensure collectors of secondary raw materials the opportunity to renew their sources of income should they be prevented from working at the ‘Vinča’ landfill” states Marko Vasiljević from A 11, and added that, apart from the Plan and EBRD policies, various other international treaties and standards that guarantee the right to adequate housing and protect from forced evictions have been breached.

IPAM, whom the A 11 Initiative approached, is an internal and independent mechanism of the EBRD the role of which is to ensure that the EBRD funded projects are compliant with social and ecological sustainability goals, that is to say, with the “EBRD environmental and social policy”. This mechanism can freeze financing until the clients’ actions – the clients here being the City of Belgrade and the above-mentioned consortium of organisations – are aligned with EBRD’s policies. In this case, that means until an agreement is reached and individuals directly impacted by this project are provided with a solution.

“It is worthwhile to recall that EBRD did not want to continue financing the construction of the access roads to the Ada bridge until the City ensured access to adequate social housing to the individuals that lived on the site where these access roads were to be built, in the so-called Belle-Ville settlement. These individuals have already been relocated; however, the obligation to provide them with an adequate solution in line with EBRD policies is still outstanding,” says Vasiljević.

A 11 Initiative once again calls upon the City of Belgrade, as well as the consortium building the waste incinerator to, through negotiation processes, reach an adequate and sustainable solution for the former residents of the evicted settlement who have, as a result of this investment, lost both their shelters and income.