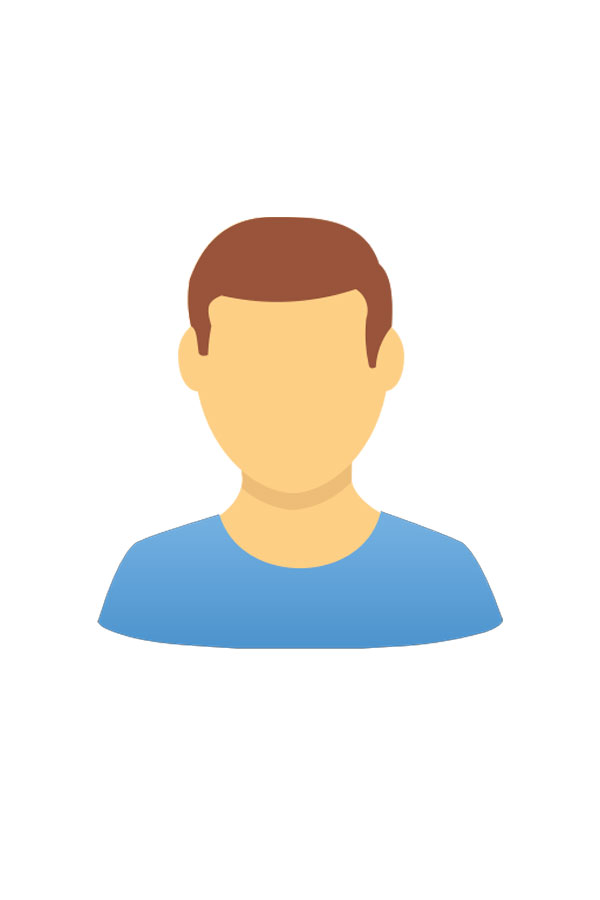 Nikola Kovačević is lawyer and a PhD canditdate at the Union University, School of Law, where he also works as a teaching assistant at the Criminal Law Department. As a UK Government’s Chevening scholar, he completed his LL M in International Human Righst Law in the year 2017/2018. For the most of his career Nikola worked at the Belgrade Centre for Human Rights where he still acts as an external legal expert involved in strategic litigation before the Constitutional Court and international bodies for the protection of human rights such as the European Court for Human Rights and the Committee against Torture.

Nikola is still involved in activities related to the protection of human righst of persons deprived of their liberty, refugees, asylum seekers and migants and is dealing with the topics aimed at torture and other forms of ill-treatment prevention, non-refoulement, prison overcrowing and impunity. Nikola is ELENA (the European Legal Network on Asylum) coordinator for Serbia and AIDA (Asylum Information Database) author for Serbia, both operating under the auspices of European Council for Refugees and Exhiles (ECRE). He has worked as a consultatnt for UNHCR, IOM and Council of Europe and is an author of a significant number of reports and publications on prohibition of ill-treatment and right to liberty and security.