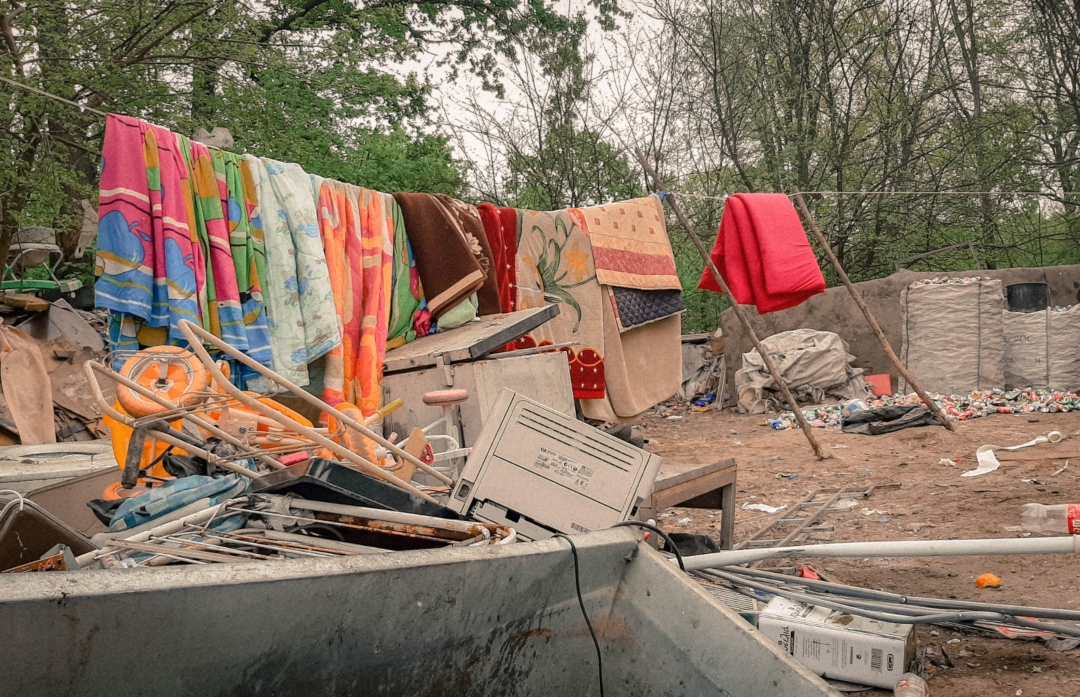 Posted at 12:14h in News by a11initiative 0 Comments
Share

In Belgrade on 25 April 2020 – Yesterday afternoon, the European Court of Human Rights dropped an interim measure against Serbia focusing on the lack of support for the most vulnerable in the fight against the coronavirus in Belgrade. Pursuant to the Court’s ruling and the Republic of Serbia statement on the issue, the A 11 Initiative once again addressed the local governments and sought urgent humanitarian support, the provision of potable water and the deployment of measures for the purpose of preventing the spread of the coronavirus in the “Čukarička šuma” informal settlement.

The A 11 Initiative submitted the above mentioned request for an interim measure to the European Court of Human Rights because of the alarming conditions in which 300 internally displaced Roma in the “Čukarička šuma” informal settlement in Belgrade live in, and because the competent State and City authorities have not taken a single step to address them. The Court advised that the submitter of the request, the A 11 Initiative, address “all relevant domestic institutions so that they take concrete support measures in the fight against the coronavirus.”

This morning, following the advice of the Court, the A 11 Initiative submitted a request for the provision of urgent humanitarian aid and the deployment of measures aimed at preventing the spreading of the coronavirus in the “Čukarička šuma” informal settlement to the competent local bodies: the Secretariat for Social Protection of the City of Belgrade, the department for the Čukarica municipality of the City Social Welfare Centre, and the Headquarters for Emergency Situations of the Municipality of Čukarica.

We hope that now that the Court was made aware of the fact that there are people in Belgrade living without access to potable water in pandemic times, these local authorities will at least ensure that a cistern with clean water is placed in the settlement, which was one of the key demands since the onset of the crisis. Although the Republic of Serbia in its response to the European Court stated that it “understands the severity of the situation of the Roma in this settlement,” none of the competent city and municipal bodies has been in touch with them, let alone visited them or provided the necessary aid.

We would like to recall that the request for the initiation of a procedure in front of the European Court of Human Rights came after weeks of attempts to convey the conditions in Roma settlements to the Government of the Republic of Serbia and other competent bodies. The proceedings in front of the Court would not have been initiated has the Republic of Serbia at the very least installed cisterns carrying potable water in the settlement, which are regularly provided in public places in Belgrade during times of intense heat.

We are of the view that any delays in action aimed at addressing the aforementioned demands will clearly depict the government’s position towards Roma.

We will continue to monitor the competent authorities’ actions aimed at addressing the situation in this settlement – which borderns on the brink of constituting a humanitarian crisis – and use all remedies at our disposal in order to facilitate this process.