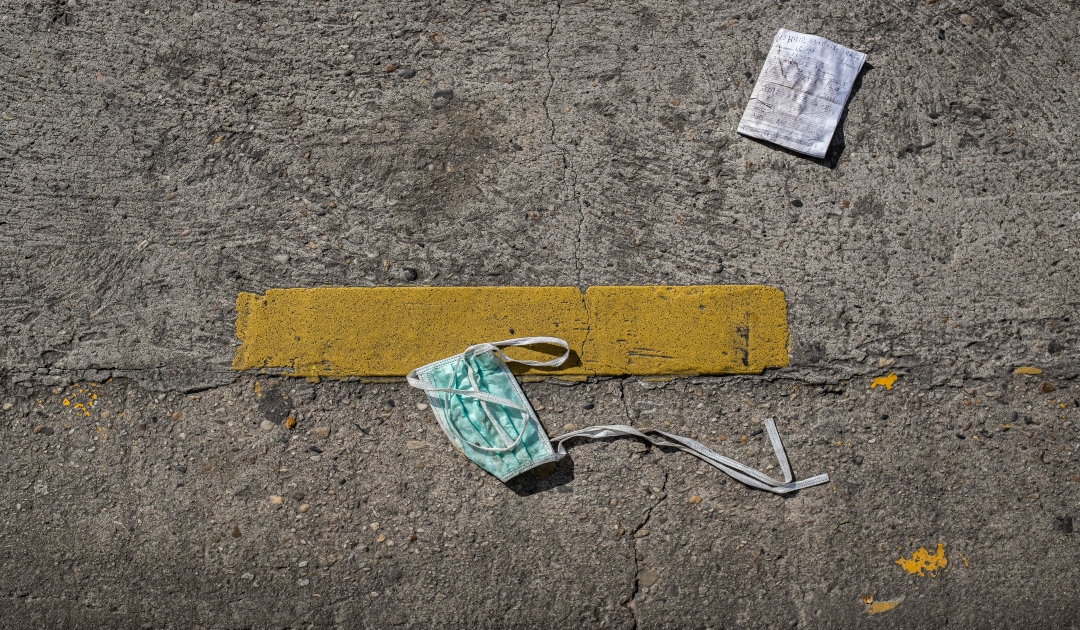 Posted at 09:51h in News by a11initiative 0 Comments
Share

Serbia is the only country in the region that has not introduced any special social policy measures towards the most vulnerable citizens during the state of emergency and the first wave of the corona crisis. The poorest among us became even more impoverished during this period, and a significant number of them, due to administrative procedures, did not even receive a one-time financial assistance from the state intended for all adult citizens of Serbia.

The most vulnerable groups are: all beneficiaries of social welfare assistance, people working in the black market or for a daily wage, homeless, inhabitants of informal settlements, legally invisible persons, i.e.  people who do not have personal documents, refugees, migrants, asylum seekers, senior citizens who do not have status of a pensioner and are socially vulnerable. These are tens of thousands of people whose minimum social and economic rights have not been protected by the state, thus exposing them to a real risk of further impoverishment.

These are some of the data presented today at the online debate “State of emergency, regularity of poverty” organized by the organization “A 11 – Initiative for Economic and Social Rights”, to present to the public an analysis of measures taken by the state during the state of emergency aimed at protecting economic and social rights of all categories of vulnerable citizens.

Which categories of the population are most affected by the crisis and in what way?

People working for a daily wage or in the black market: people who live on what they earn that day and have no savings, no other income, no social welfare assistance, were left without income when they were not allowed to move. These are collectors of secondary raw materials, but also those who are engaged in numerous other occupations for a daily wage.

Legally invisible persons, people without personal documents: people who do not have personal documents usually belong to vulnerable groups based on grounds as well (living in informal settlements, working for daily wages or not working, are not in the records of social services). This is a multiply vulnerable category of the population, which did not receive even a one-time financial assistance from the state in the amount of 100 euros, because it was conditioned by possessing an ID card.

The general conclusion of the legal team of the A11 Initiative is that the state did not pay special attention to the most vulnerable categories of the population during the state of emergency and the first wave of the pandemic, which it was obliged to do according to the International Covenant on Economic, Social and Cultural Rights and the European Convention on Human Rights. This failure of the state to take positive measures to protect the most vulnerable is further worrying as there are no indications that the current approach will change. States are obliged, the A11 Initiative repeated, to allocate the maximum available resources for the progressive realization of all economic and social rights, especially of those that are most marginalized.

“The crisis is not affecting all of us in the same way. Those who are the most vulnerable among us are most affected. The state must therefore provide them with additional protection. That is why the state aid of 100 euros does not mean the same to the one who is wealthy and to the one who has nothing to feed his family that day. Understanding this difference and taking the side of those who are weaker in society is the essence of social justice and a socially responsible state. Ultimately, it is also the obligation of the state under the international treaties that guarantee human rights. This state failed to notice that”, said Danilo Ćurčić during the presentation of the results of the analysis.

The legal team of the A11 Initiative also publicly presented recommendations for fairer crisis management in the future, proposing that the state first improve access to data on the basis of which it adopts measures to combat the corona crisis, and finally establish a so-called third Crisis Staff to deal with the protection of the most vulnerable during the coronavirus crisis, as well as to analyse the effects of the adopted economic measures on the most vulnerable. Furthermore, as some of the recommendations, the A11 Initiative stated the harmonization of adopted measures with the principles of non-discrimination and protection of the most vulnerable and their change in order to enable the realization of economic and social rights to this category of citizens as well during the crisis caused by the coronavirus.