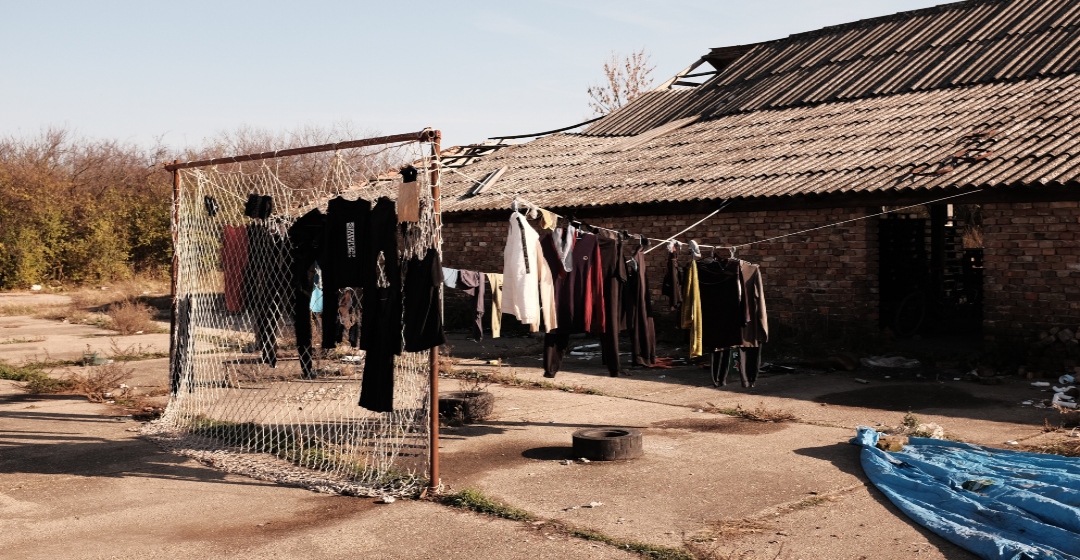 Posted at 12:05h in News by a11initiative 0 Comments
Share

In the light of the worrying absence of state authorities’ reaction, A 11 – Initiative for Economic and Social Rights filed new submissions aiming to initiate an adequate solution to the problem of more than 400 Vietnamese workers building Linglong, a tire factory in Zrenjanin.

Two criminal charges were filed, one against the responsible person at China Energy Engineering Group Tianjin Electric Power Construction Co. Ltd with a branch office in Belgrade, and the second against responsible persons at Linglong International Europe d.o.o. Zrenjanin, both based on reasonable doubt that they committed a criminal offense, that is, violation of the right to strike. As it has been previously brought to the public attention, numerous provisions of the employment contract, in this case, are highly disputable from the Serbian labor law standpoint. For instance, the contract between the Vietnamese workers and the subcontracting company prescribes that the employer can immediately terminate the contract in the case of workers engaging in trade unions. Moreover, if this is the case, the workers themselves must bear the costs of returning to Vietnam.

It is important to point out that one of the employees was evicted from the workers’ accommodation units and left without a passport after he had revealed to the public the conditions in which he and the rest of the 400 workers had been living and working.

Due to the aforementioned facts and other evidence that we submitted to the Prosecutor’s Office, we believe that there is reasonable doubt that China Energy Engineering Group Tianjin Electric Power Construction Co. Ltd, Belgrade Branch Office, and Linglong International Europe d.o.o. Zrenjanin, that is, responsible persons within these legal entities, committed a criminal offense – a violation of the right to strike, regulated by article 166 of the Criminal Code.

Moreover, criminal charges against responsible persons at Linglong International Europe d.o.o. Zrenjanin were filed based on the reasonable doubt that they committed the criminal offense of unlawful deprivation of liberty, by depriving approximately 30 workers of their freedom of movement. After the public had found out about the working and living condition to which the workers had been subjected and after some of the state authorities’ reactions, the company moved the majority of workers to several different locations. At one of the locations in Ečka, a private house hosts a group of workers who are under the supervision of the private security company Patrol 023, unable to leave the facility, except when the security is driving them to and from work. According to the collected information, these conditions have been in place for at least several days. Because of this, there is a reasonable doubt that Linglong International Europe d.o.o. Zrenjanin, that is, the responsible persons within the company committed the criminal offense of unlawful deprivation of liberty.

Aside from the aforementioned reports, Initiative A 11 also submitted the initiative to the Ombudsperson to start a procedure to control the legality and regularity of the work of the National Employment Service in issuing work permits for the Vietnamese workers. Taking into consideration accommodation conditions as well as other aspects of their engagement at the Linglong International Europe d.o.o. Zrenjanin construction site, but first and foremost the circumstances around issuing work permits based on the employment contract that is not complying with national regulations – we expect the immediate reaction of the Ombudsperson.

We want to remind all relevant state institutions that it is of crucial importance to immediately take all available measures in order to respond to serious indications about human rights violations of the workers building the Linglong tire factory in Zrenjanin.